This post is part of the My Sunday Best meme. 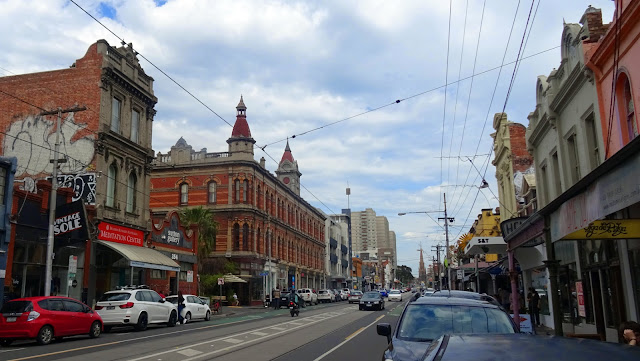 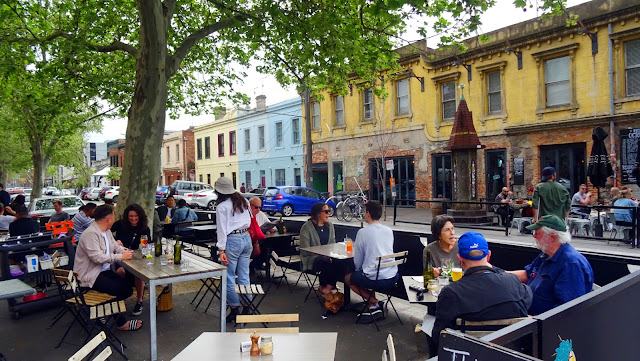 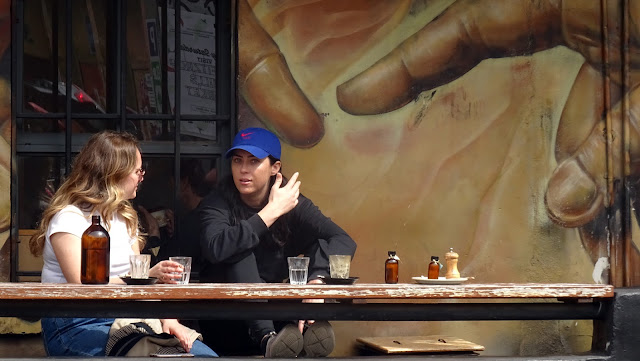 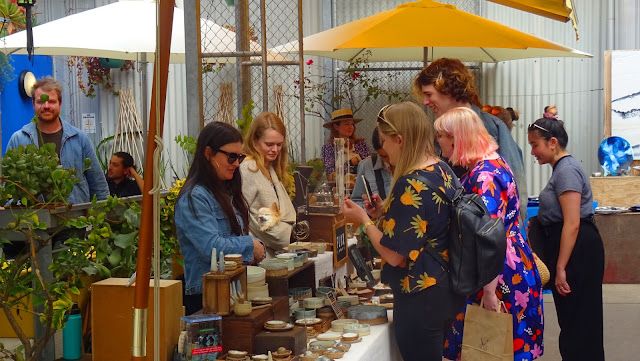 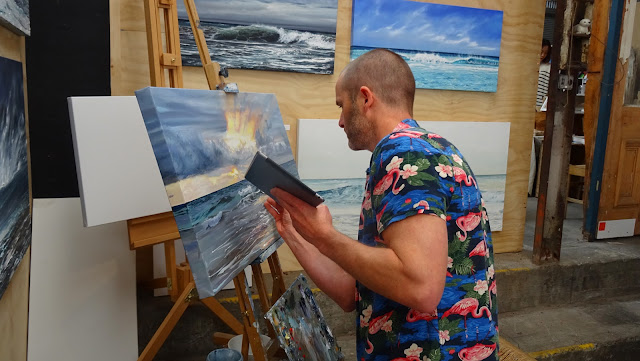 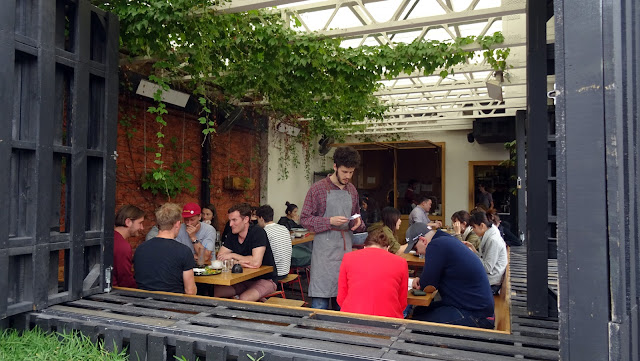 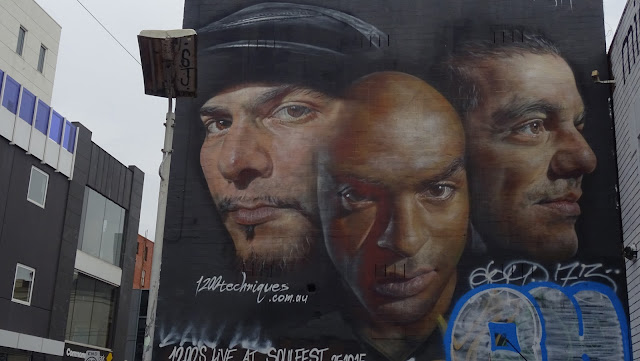 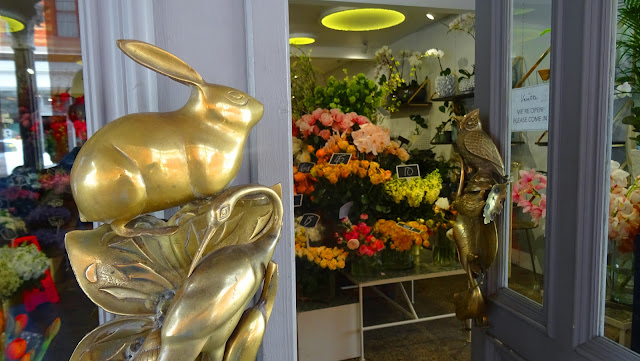