Although the Australian bushfires continue to burn, and Melbourne's smoke-filled atmosphere today was declared "hazardous" with air quality the worse than any other major city in the world, some relief is expected later in this week. Rain is forecast in the bushfire-affected areas and it is hoped that this will help the fire-fighting efforts. We anticipate the best scenario and an end to this major natural disaster, the magnitude of which is not realised by everyone who hears about it. 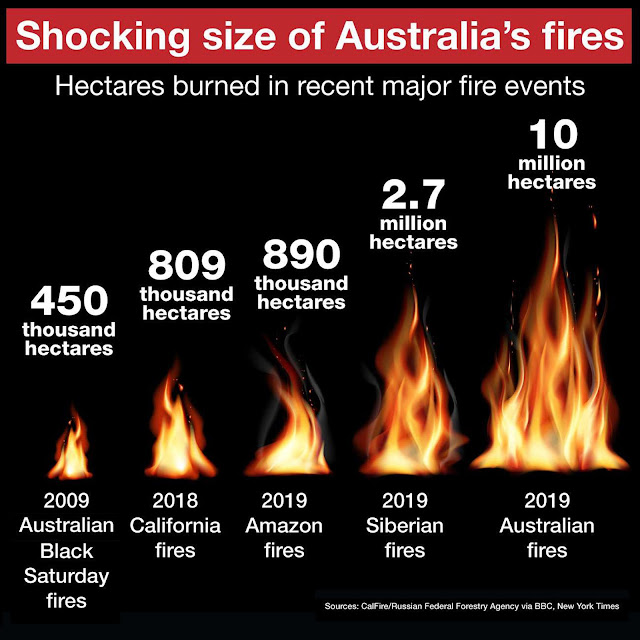 Everyone in Melbourne tries to carry on as usual, although the omnipresent smoke and the constant news bulletins are reminder enough of the hardships still endured by many of our compatriots in the affected areas and the animals in the farms and the devastated forests. Numerous fund-raising efforts are being organised, as well as many events whose proceeds will give much relief to fire-affected areas. 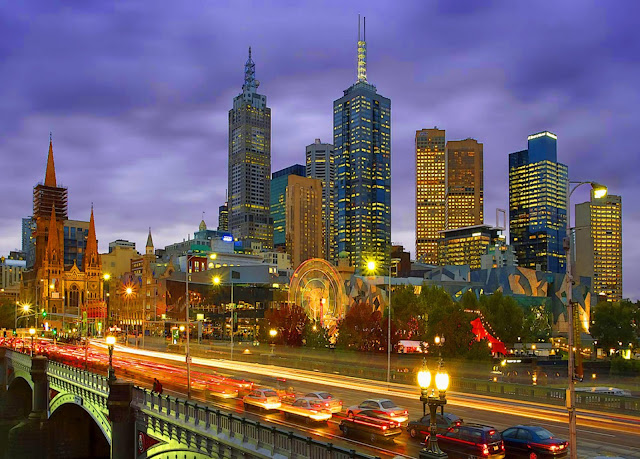