The topography of the Darebin Parklands is highly interesting due to the varying geology of the area. Although the formations within the Parklands are regionally common, they are internationally rare. The environmental conservation significance of the Parklands is one of the most important values of the landscape. The Darebin Parklands plays an important role as part of the Darebin Creek and Yarra River’s linear habitat corridor. The Darebin Creek and several ponds within the Parklands provide ample watery habitats for fish, amphibians and reptiles that depend on water fro their survival. 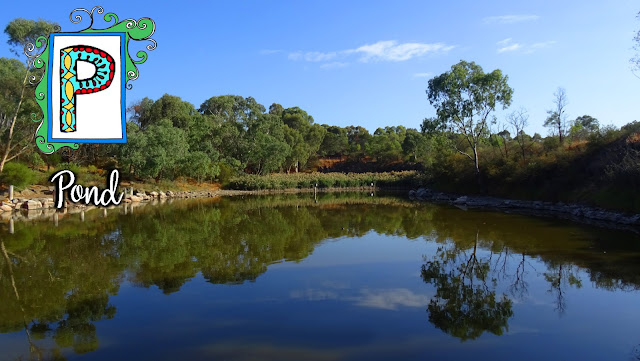 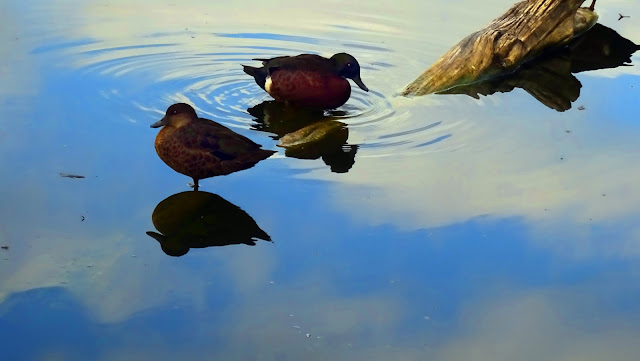 Posted by Melbourne Australia Photos at 19:13