Crux is a constellation located in the southern sky in a bright portion of the Milky Way. It is among the most easily distinguished constellations, as all of its four main stars have an apparent visual magnitude above +2.8, even though it is the smallest of all 88 modern constellations. Its name is Latin for 'cross', and it is dominated by a cross-shaped or kite-like asterism that is sometimes known as the Southern Cross.

Predominating is the first-magnitude blue-white star of Alpha Crucis or Acrux, being the constellation's brightest and most southerly member. Crux is followed by four dominate stars, descending in clockwise order by magnitude: Beta, Gamma (one of the closest red giants to Earth), Delta and Epsilon Crucis. Many of these brighter stars are members of the Scorpius–Centaurus Association, a large but loose group of hot blue-white stars that appear to share common origins and motion across the southern Milky Way.

The constellation contains four Cepheid variables that are each visible to the naked eye under optimum conditions. Crux also contains the bright and colourful open cluster known as the Jewel Box (NGC 4755) and, to the southwest, partly includes the extensive dark nebula, known as the Coalsack Nebula.

This post is part of the Skywatch Friday meme, 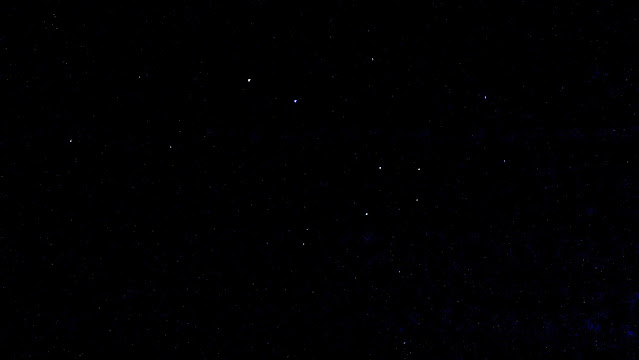 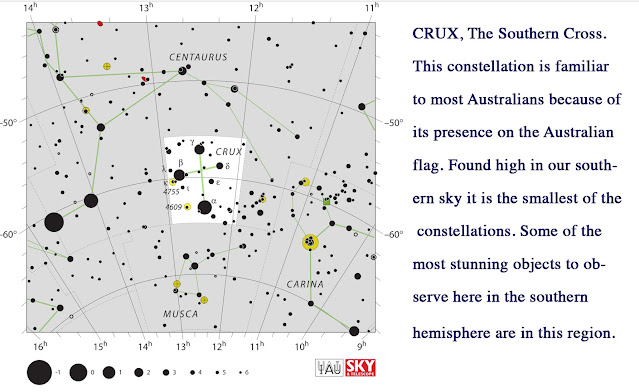 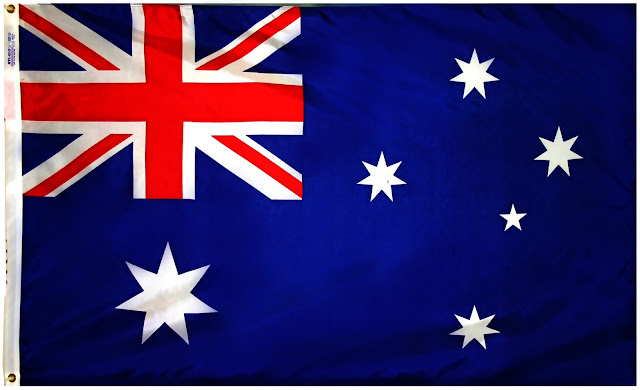