Cooks' Cottage (also known as Captain Cook's Cottage) is located in the Fitzroy Gardens, Melbourne, Australia. The cottage was constructed in 1755 in the English village of Great Ayton, North Yorkshire, by the parents of Captain James Cook, James and Grace Cook. It is a point of conjecture among historians whether James Cook, the famous navigator, ever lived in the house, but almost certainly he visited his parents at the house.

In 1933 the owner of the cottage decided to sell it with a condition of sale that the building remain in England. She was persuaded to change "England" to "the Empire", and accepted an Australian bid of £800, by Russell Grimwade, as opposed to the highest local offer of £300. The cottage was deconstructed brick by brick and packed into 253 cases and 40 barrels for shipping on board the Port Dunedin from Hull. Cuttings from ivy that adorned the house were also taken and planted when the house was re-erected in Melbourne.

Grimwade, a notable businessman and philanthropist, donated the house to the people of Victoria for the centenary anniversary of the settlement of Melbourne in October 1934. The cottage immediately became a popular tourist attraction. In 1978 further restoration work was carried out on the cottage. An English cottage garden has been established around the house, further adding to its period reconstruction. Very few of the items in the house are from the Cook family, but all are representative furnishings of the period. 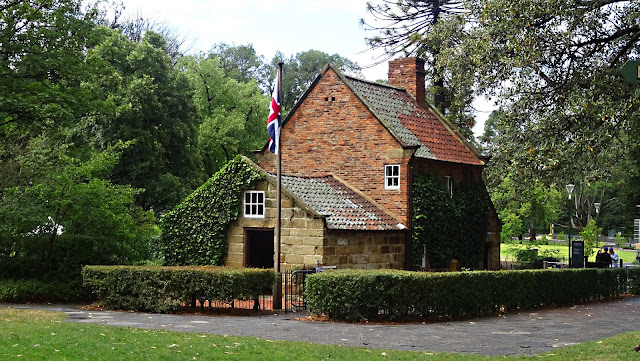 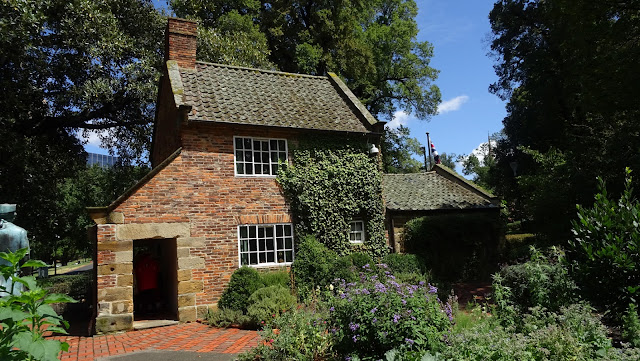 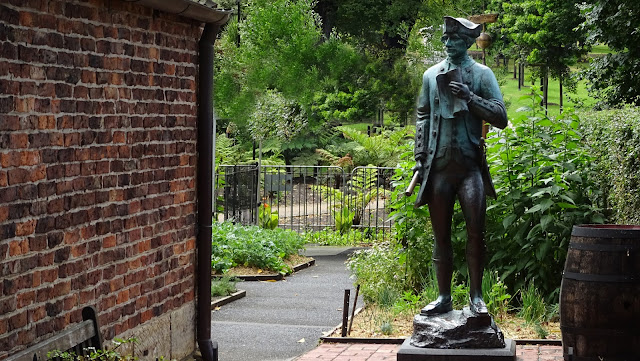 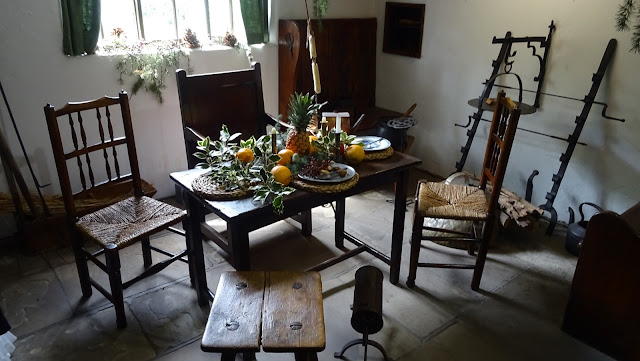 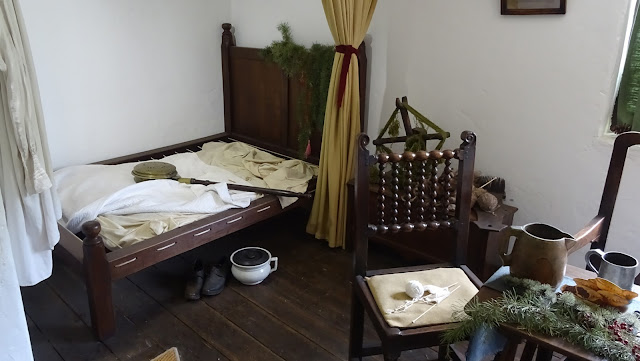 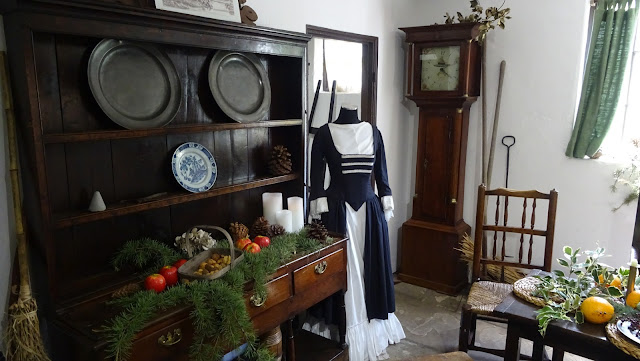 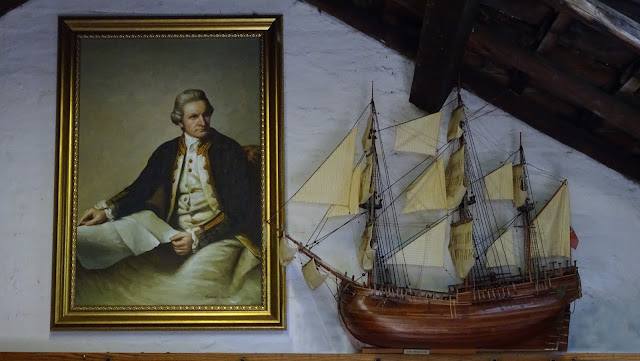 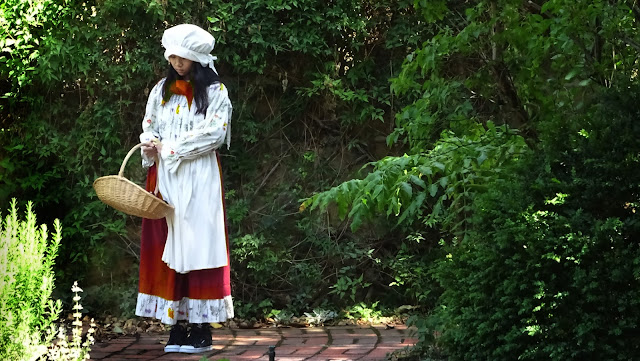 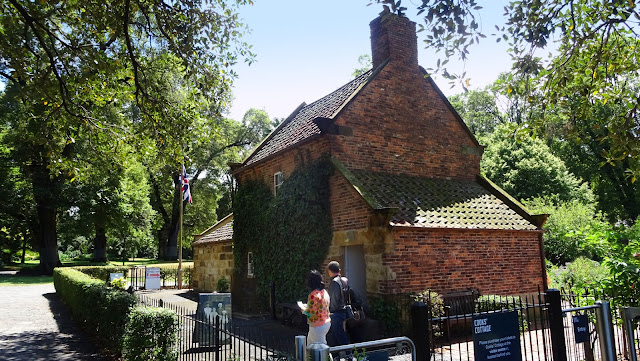