Rapid expansion in construction and high-rise development in the city’s CBD and inner north threatens to destroy the quality of life and amenity for many local residents alike. With no fewer than 30,000 new residents predicted to live in eight city blocks bounded by Swanston, Victoria, Queen and Lonsdale streets – local resident, architect and urban designer Bruce Echberg has found himself at the “epicentre of the biggest and most rapid skyscraper-building frenzy Melbourne has seen.”

Buying in to one of the first wave of apartment developments in Melbourne in the early days of the Melbourne City Council’s ‘Postcode 3000’ program, Mr. Echberg is now concerned that his apartment “could be rendered uninhabitable by massive and poorly designed residential developments on three sides.” Apart from an oversupply of high-rise construction, one of the key issues comes back to the quality of design and build; with many of these skyscrapers funded by overseas developers and sold to offshore investors, these finer details are often overlooked – at the cost of residents, renters and the local property market.

For these reasons and many more, there should be stricter guidelines and restrictions on minimum standards for apartment developments — because as we’ve seen, previous governments unfortunately approved developments on the ground of “piecemeal – without any regard for the area as a whole.” Source: theage.com.au 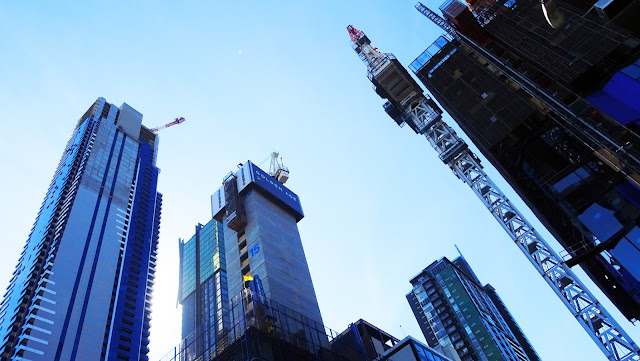 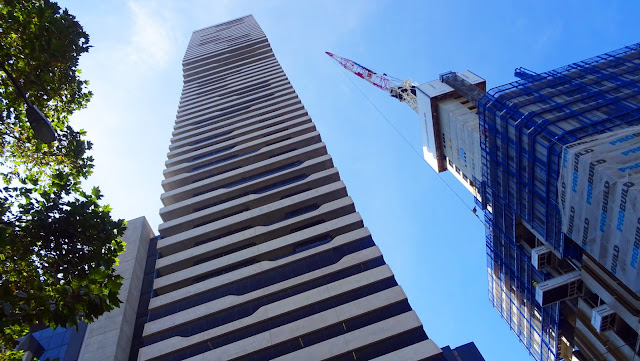 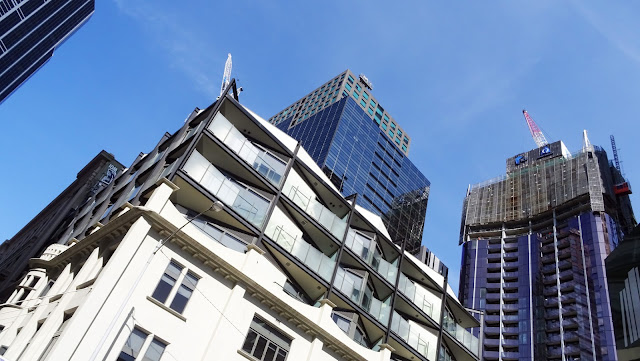 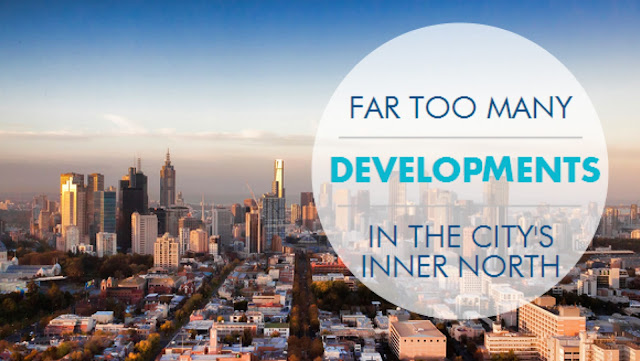 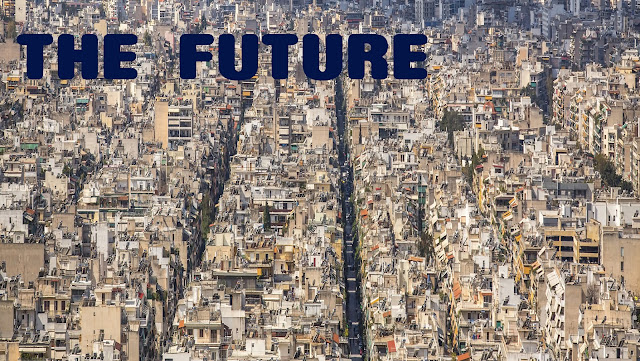 Posted by Melbourne Australia Photos at 20:06