AT THE STH MELBOURNE MARKET

The South Melbourne market is a covered food and general goods market located in South Melbourne, Victoria, Australia. It began operating in 1867, and is a Victorian style of building with wood and red brick. The market has undergone various refurbishments in its lifetime, some of necessity, after numerous fires. The worst of these was in 1981 when two of the original sheds were destroyed and, later in the year, stalls were damaged by bombs. In 2007/2008, the market's produce areas were redesigned, and in 2012 a new roof was added to reduce leaking and heat load.

With almost 150 stalls operated by small business owners, and 2 hours free parking in the undercover rooftop car park, the market features a huge range of products. As well as that, one may find interesting touches of art and culture int he market, including some quirky murals. The market is just 10 minutes from Melbourne’s CBD and is easily accessible by tram, bus, bike, foot or car. 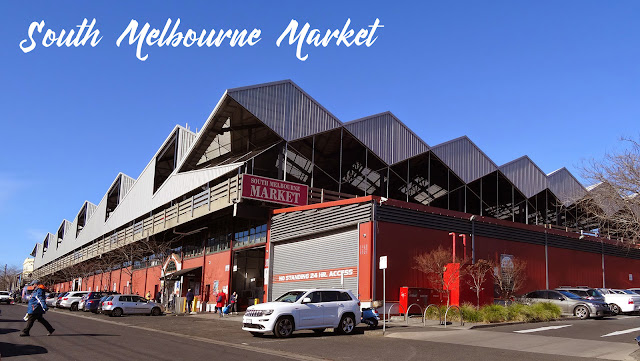 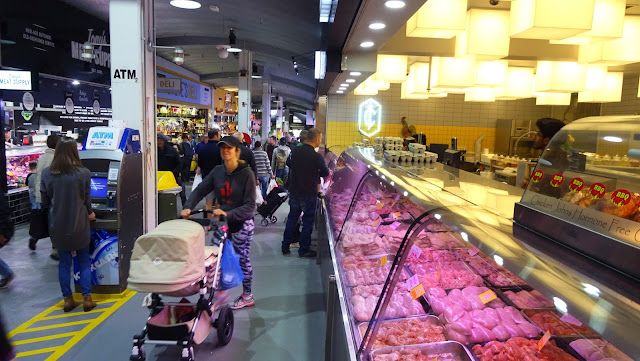 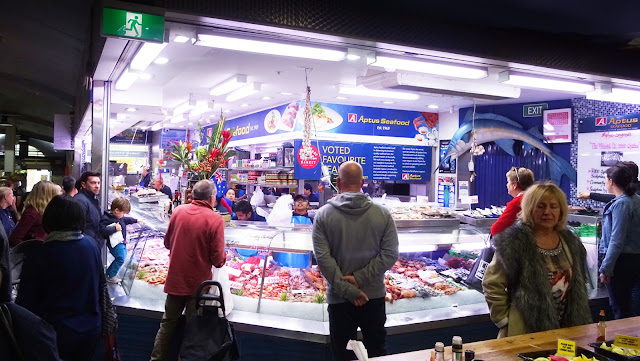 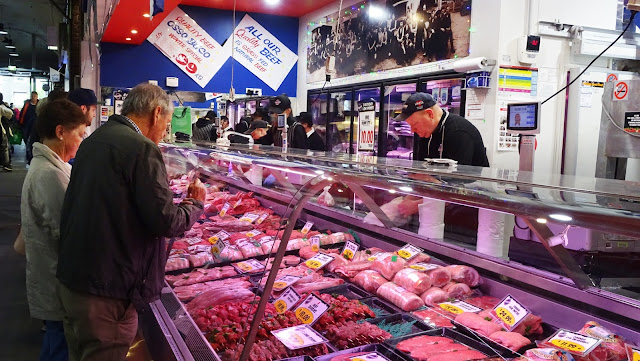 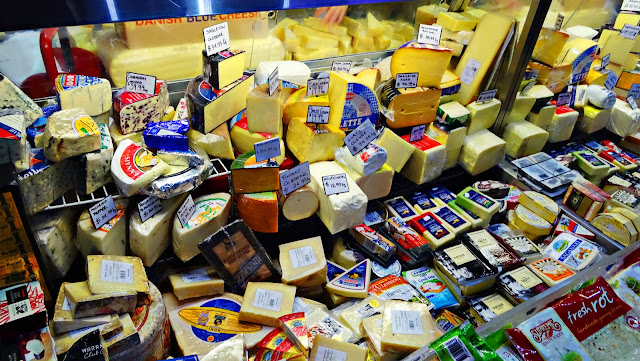 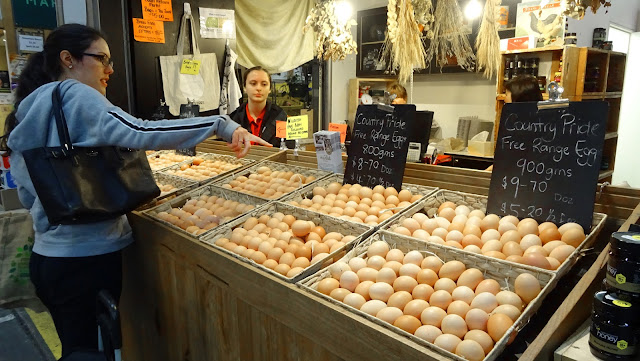 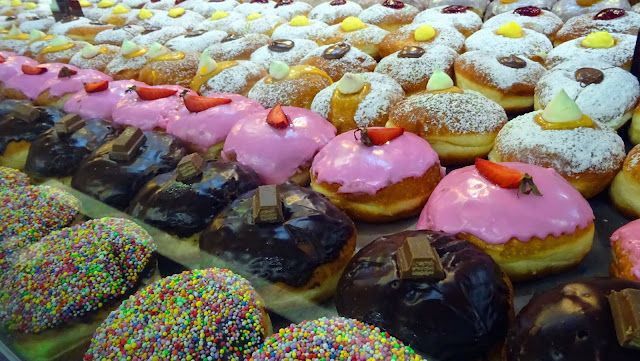 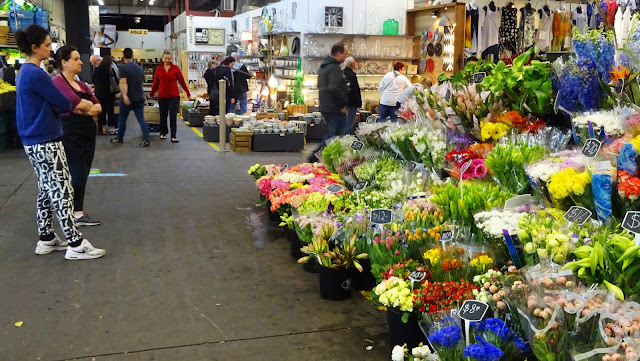 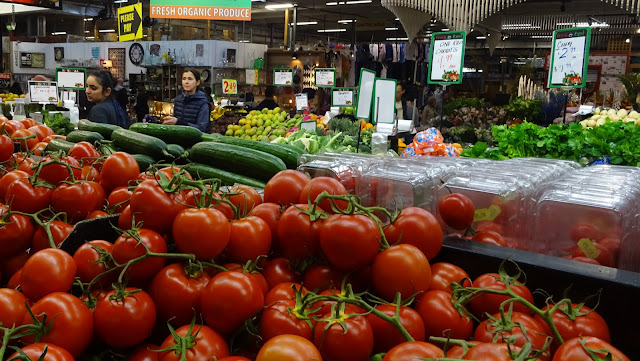 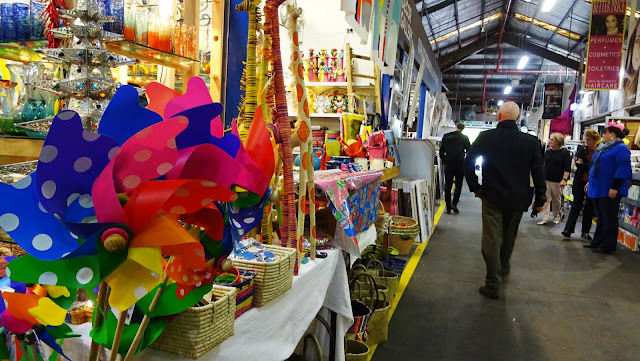 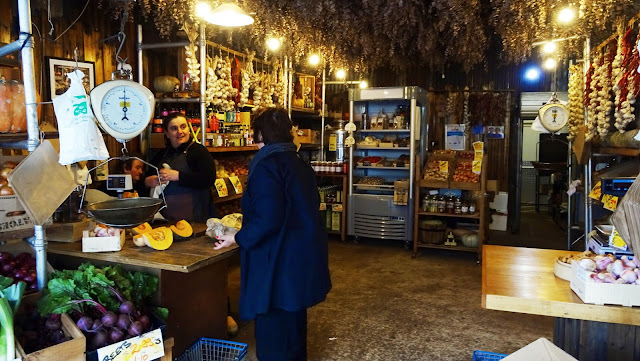 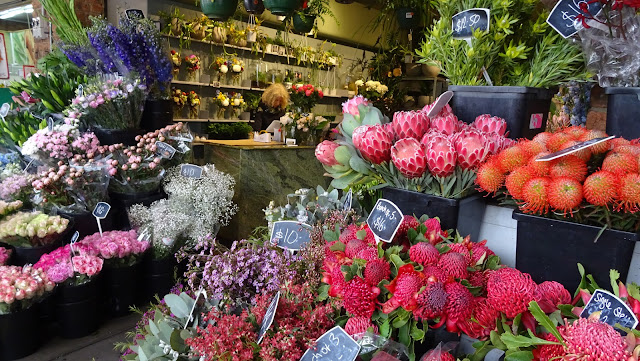 Posted by Melbourne Australia Photos at 19:38