In Australia, the common oak is an exotic plant - i.e a non-native plant, which was introduced into the country by the early settlers from the late 18th century onwards. Modification of the Australian environment by Indigenous Australians and following European settlement has affected the extent and the distribution of the flora.

The changes since 1788 have been rapid and significant: Displacement of Indigenous Australians disrupted fire régimes that had been in place for thousands of years; forestry practices have modified the structure of native forests; wetlands have been filled in; and broad scale land-clearing for crops, grazing and urban development has reduced native vegetation cover and led to landscape salinisation, increased sediment, nutrient and salt loads in rivers and streams, loss of habitat and a decline in biodiversity. The intentional and unintentional release of invasive plant and animal species into delicate ecosystems is a major threat to floral biodiversity; 20 introduced species have been declared Weeds of National Significance.

While the common or English oak (Quercus robur) is perhaps the best known of all the oaks, it is just one of around 600 species that make up this genus belonging to the beech (Fagaceae) family. The genus is mostly comprised of deciduous or evergreen trees, but there are also a few shrubs. Many species are large and impressive trees that live to a great age. Although most will grow too large for the average garden, these ornamental trees are suitable for parks, large properties, and street planting, provided there is sufficient space for them to reach their full potential. The timber has long been valued for ship-building, furniture-making, and panelling.

Here, oak trees are seen to grow beside Merri Creek in Clifton Hill. The lush green of the leaves is quite different to the drab olive green of native eucalypts and these and other introduced exotic trees would have made the early settlers feel a little less nostalgic for the "home" they left behind in Europe. 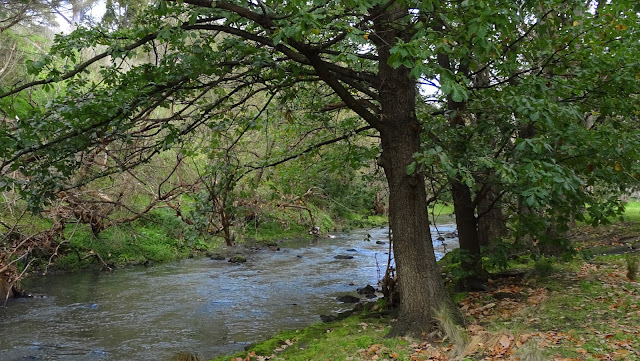 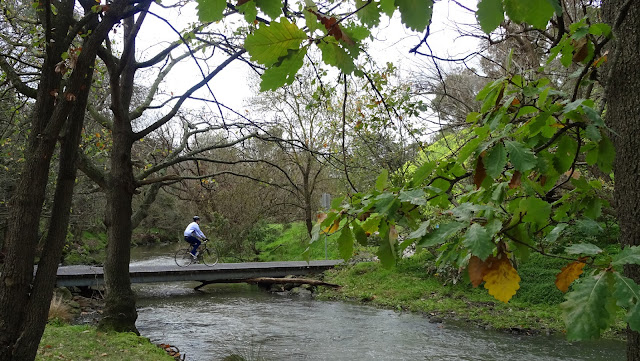 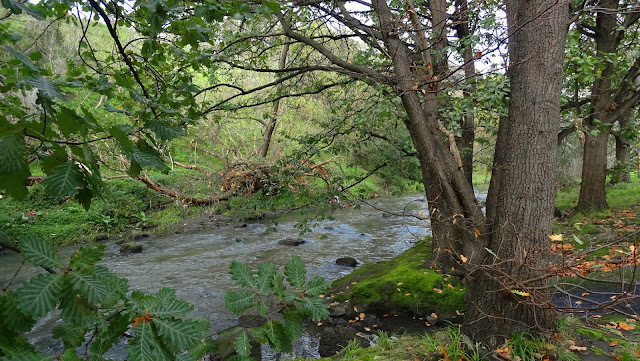 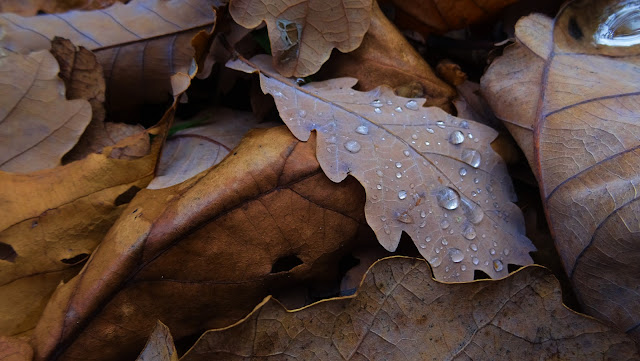