Hanging Rock (also known as Mount Diogenes), in Central Victoria, Australia, is a distinctive geological formation, 718m above sea level (105m above plain level) on the plain between the two small townships of Newham and Hesket, approximately 70 km north-west of Melbourne and a few kilometres north of Mount Macedon, a former volcano.

Best known as the site where a party of schoolgirls disappeared in February 1900 in the fictional story "Picnic at Hanging Rock" written by Joan Lindsay and published in 1967. The novel inspired the film "Picnic at Hanging Rock", made in 1975 and directed by Peter Weir. The success of the film was responsible for a substantial increase in visits to the rock and a renewal of interest in the novel. Yvonne Rousseau wrote a book called The Murders at Hanging Rock, published in 1980, which examined possible explanations for the disappearance of the girls. Hanging Rock is located within the indigenous Wurundjeri nation's territory.

Hanging Rock contains numerous distinctive rock formations, including the 'Hanging Rock' itself (a boulder suspended between other boulders, under which is the main entrance path), the Colonnade, the Eagle and the UFO. The highest point on Hanging Rock is 718 metres above sea level and 105 metres above the plain below. Hanging Rock is located within the Wurundjeri nation's territory but they exercised a custodial responsibility on behalf of the surrounding tribes in the Kulin nation. It was a site of male initiation and as such entry was forbidden except those young males being taken there for ceremonial initiation. After colonial settlement the Aboriginal people of the area were quickly dispossessed and forced out of the area by 1844. 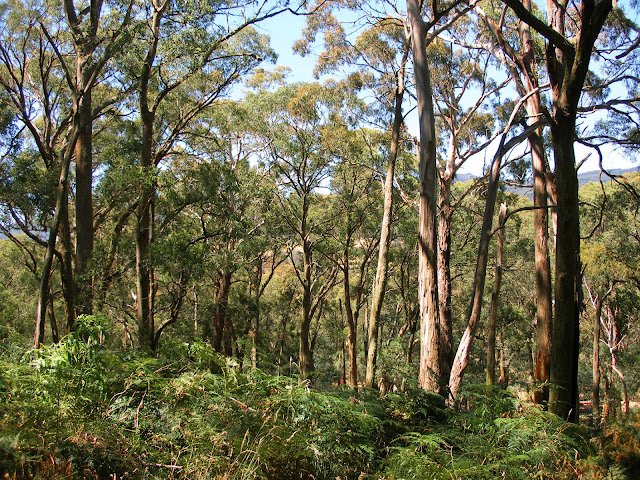 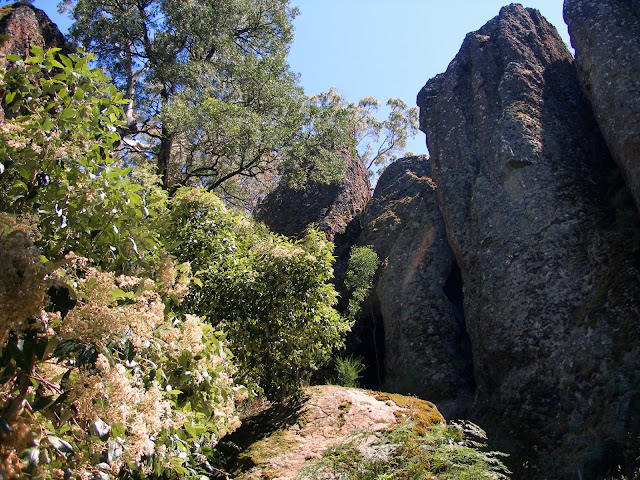 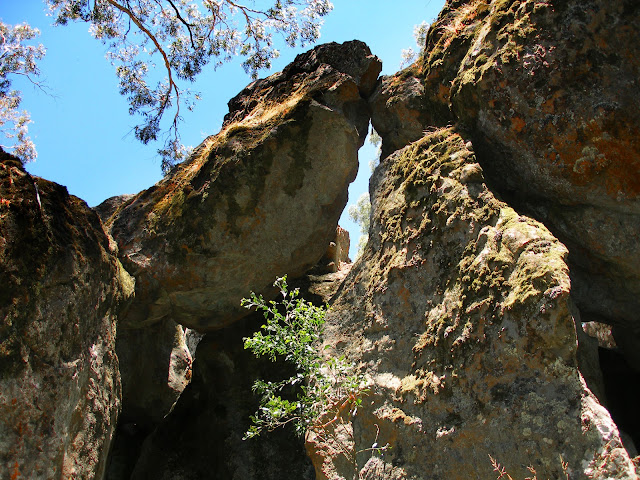 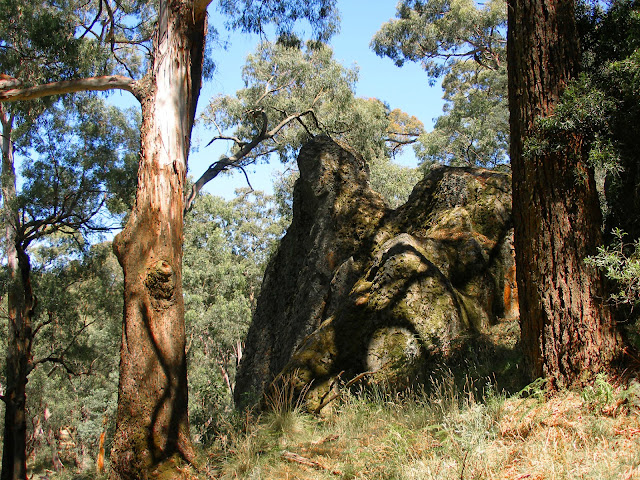 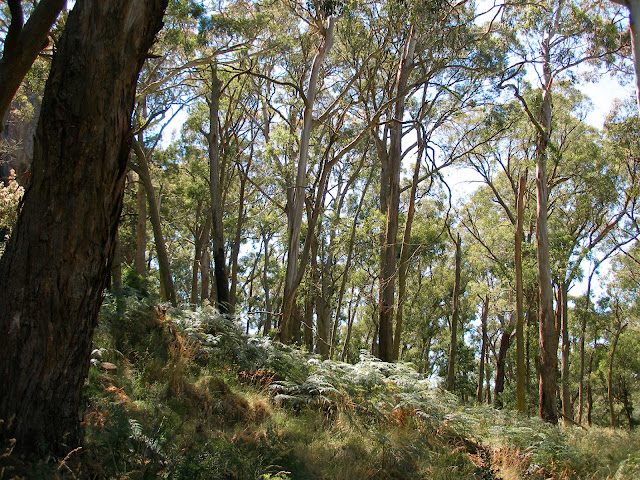 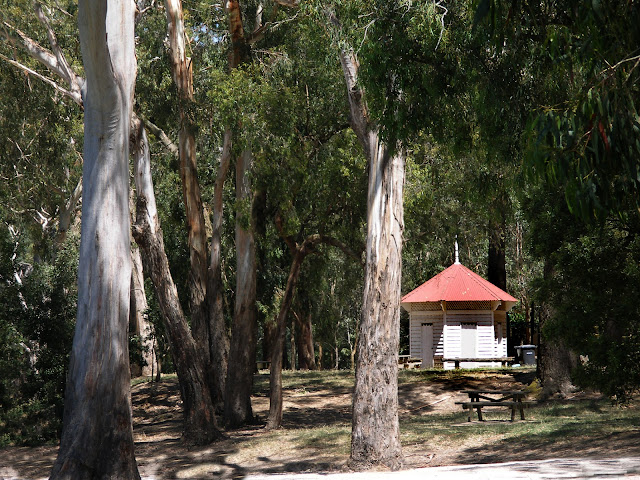 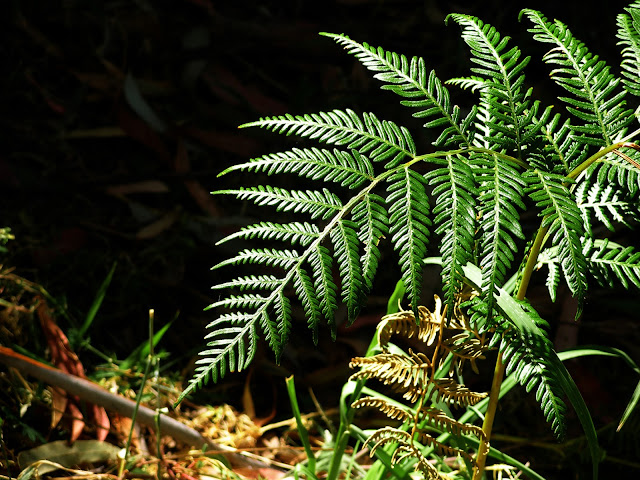 Posted by Melbourne Australia Photos at 20:02