The Arts Centre Melbourne, originally known as the Victorian Arts Centre and briefly officially called The Arts Centre, is a performing arts centre consisting of a complex of theatres and concert halls in the Melbourne Arts Precinct, located in the central Melbourne suburb of Southbank in Victoria, Australia. It was designed by architect Sir Roy Grounds, the masterplan for the complex (along with the National Gallery of Victoria) was approved in 1960 and construction began in 1973 following some delays. The complex opened in stages, with Hamer Hall opening in 1982 and the Theatres Building opening in 1984. The Arts Centre is located by the Yarra River and along St Kilda Road, one of the city's main thoroughfares, and extends into the Melbourne Arts Precinct, with its spire a well-known landmark of Melbourne.

Hamer Hall (formerly the Melbourne Concert Hall) is a 2,466 seat concert hall, the largest venue in the Arts Centre complex, used for orchestra and contemporary music performances. It was opened in 1982 and was later renamed Hamer Hall in honour of Sir Rupert Hamer (the 39th Premier of Victoria) shortly after his death in 2004. 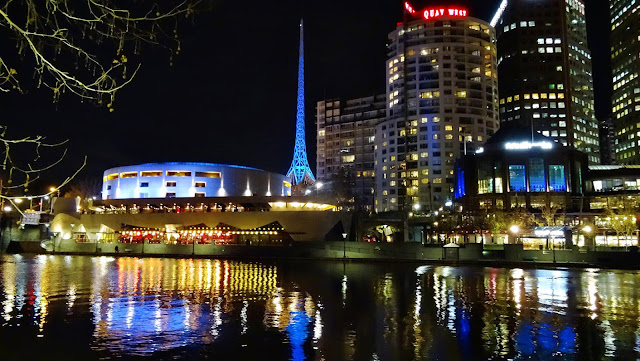 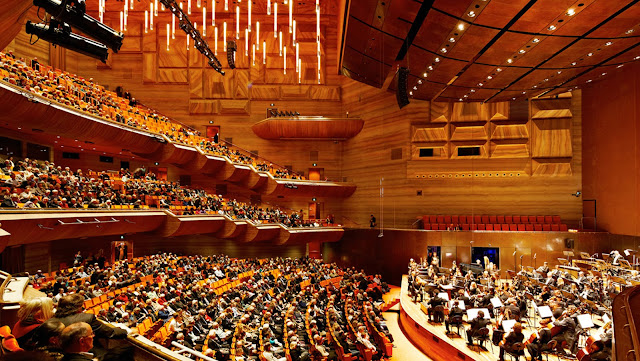 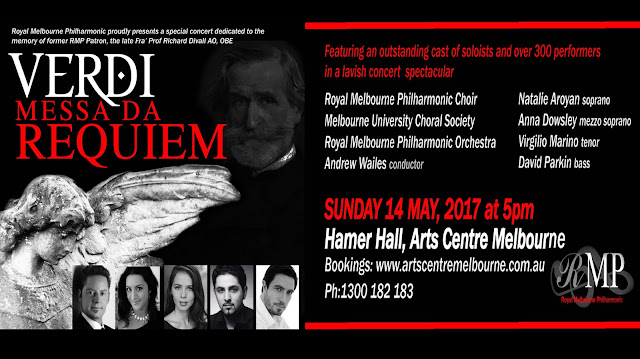 Posted by Melbourne Australia Photos at 19:07