ON A SAFARI IN WERRIBEE

Werribee Open Range Zoo is an African themed zoo in Werribee, about 32 kilometres south-west of Melbourne. It is part of the Zoological Parks and Gardens Board or 'Zoos Victoria' which also includes Melbourne Zoo and Healesville Sanctuary. It is situated on approximately 225 hectares (560 acres) and is located on the Werribee River in Werribee Park, adjacent to the Werribee Mansion. It was originally agistment land to the Melbourne Zoo.

Visitors to the zoo can take a bus tour, which normally lasts 35–40 minutes, multiple times a day, and takes up to 140 people per bus. The tour includes animals such as the hippo as well as animals of the grassland, such as zebra, waterbuck, giraffe, ostrich and rhinoceros, as well as the camel and the oryx. The zoo has a simulated African village, with educational and entertaining features, including a mock scenario of an African ranger and his adventures tracking lions, and an interactive soundscape walk with simulated lion sounds surrounding the walker. 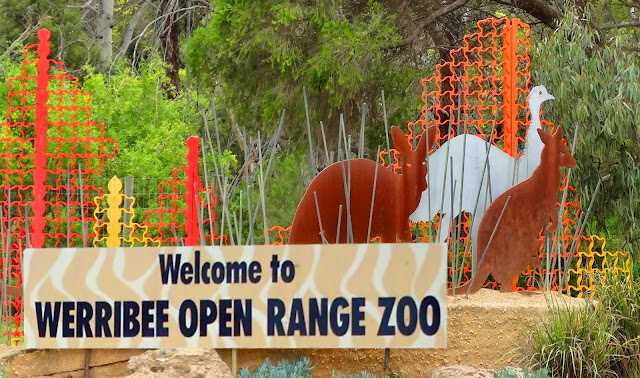 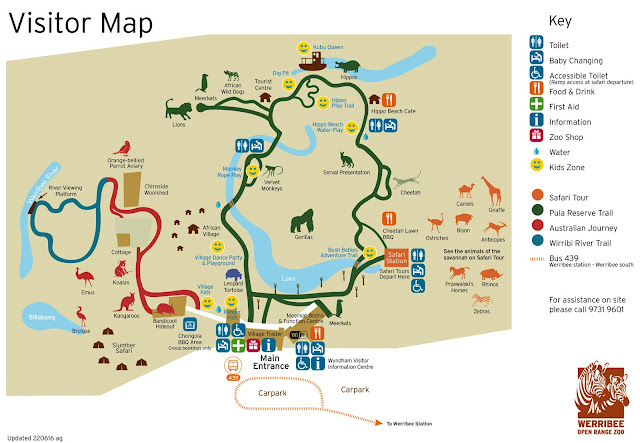 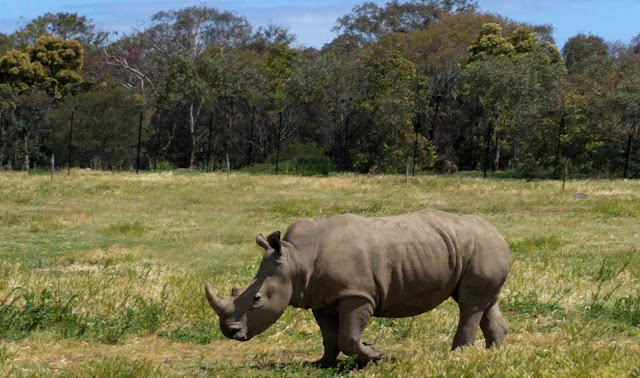 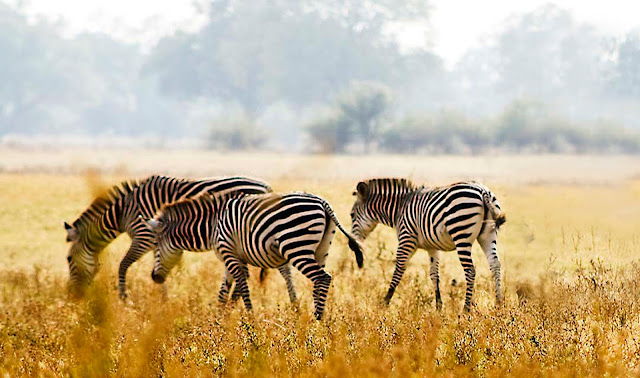 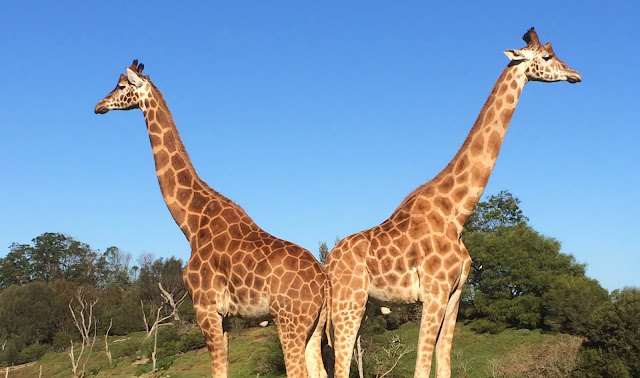 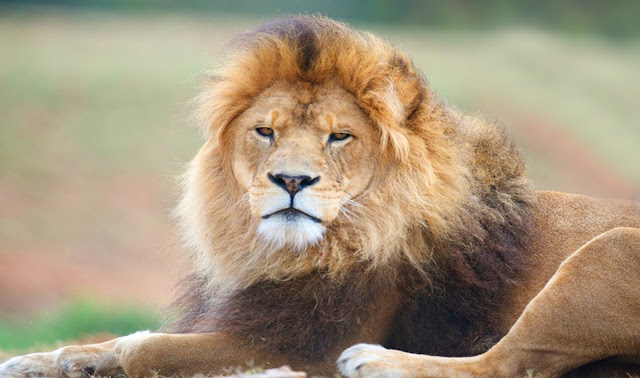 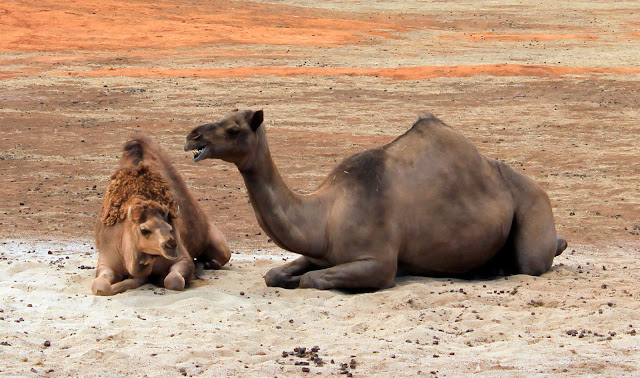 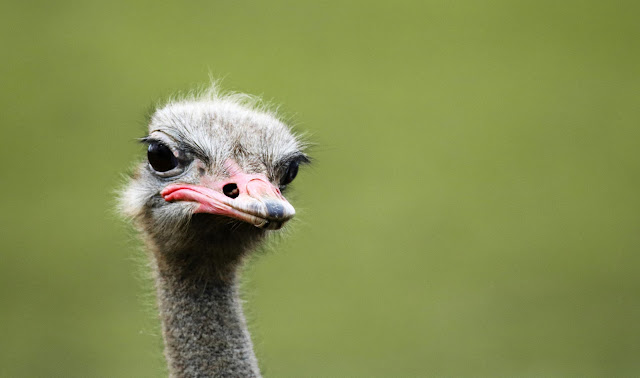 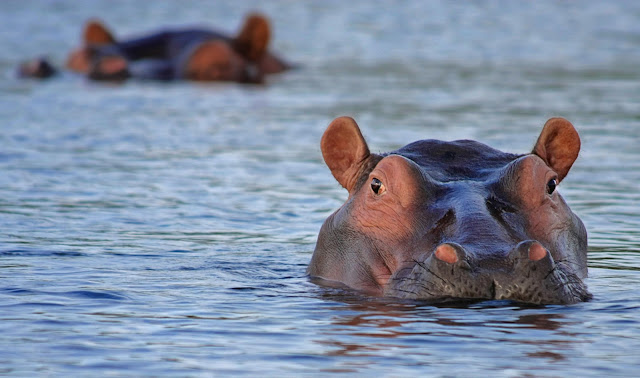 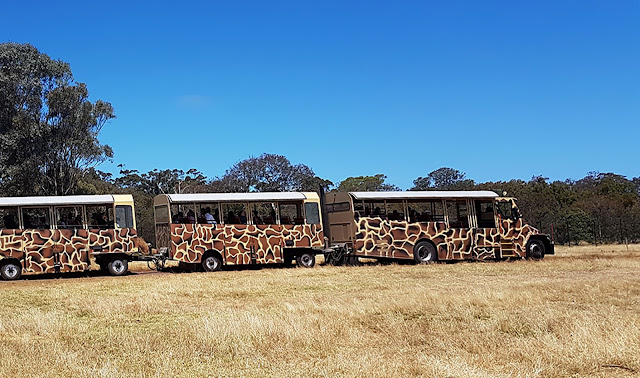 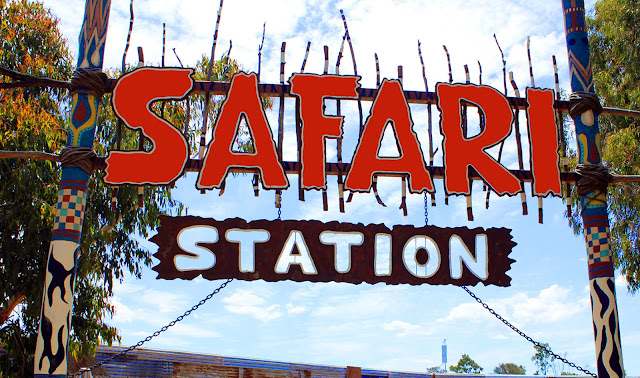 Posted by Melbourne Australia Photos at 18:05