Pellegrini's Bar is a Melbourne institution on Bourke St, City, which has remained unchanged in decades. The iconic espresso bar serves authentic Italian food and fantastic coffee. It is the place to go to for generous bowls of spaghetti, plates of delicious lasagne piled high or steaming bowls of minestrone soup. The long bar teems with patrons conversing amongst themselves and with the cordial staff. A wonderful restaurant always abuzz with conviviality, a place that is uniquely Melbourne.

Last Friday on November 9, an attack at Bourke Street mall in Melbourne in which one person was stabbed to death and two others injured is being treated as a terrorist incident. The man responsible, identified as Hassan Khalif Shire Ali, 30, drove a 4x4 truck loaded with gas bottles into the city centre, ignited the vehicle in a ball of flames and then attacked passers-by with a knife. He was shot by police at the scene of the attack and died in hospital on Friday night.

Sisto Malaspina, 74 years-old, the co-owner of Pellegrini’s was killed in the attack after reportedly rushing to the aid of the attacker, thinking he had had an accident. He was knifed to death by the attacker. Sisto was a kind, generous, giving man with a big heart and a winning smile. His good humour and welcoming manner created a special atmosphere in the Café and he only had friends amongst the people that frequented his restaurant.

RIP, Sisto, Melbourne has lost another little bit of its soul with your passing. 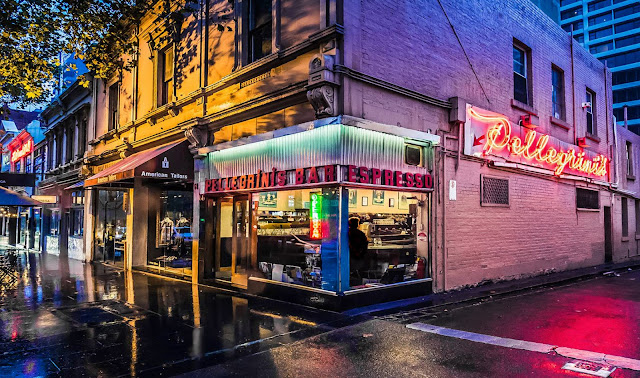 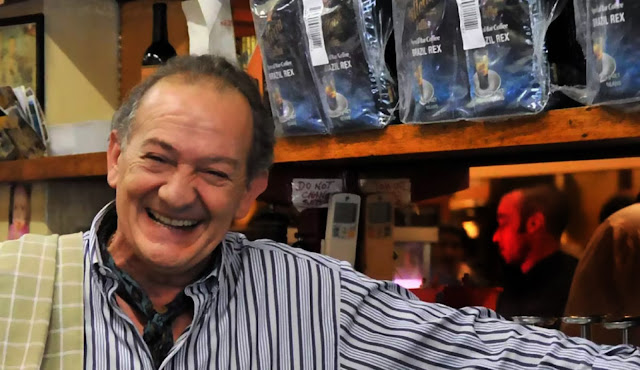 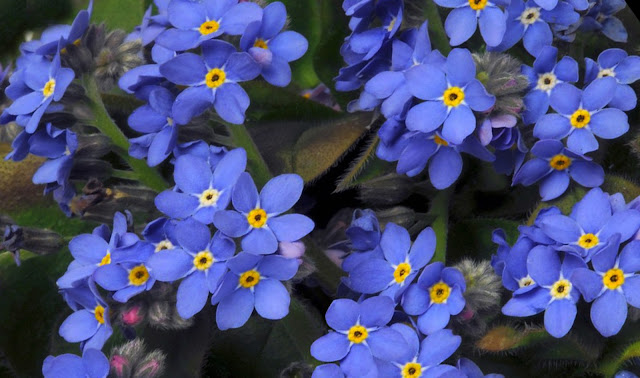 Posted by Melbourne Australia Photos at 17:53