Australia has nearly 200 known species of snake, only 25 of which are considered potentially deadly. Common snakes in the Melbourne area and surrounding suburbs include the Tiger Snake, Eastern Brown Snake, Copperhead Snake, White-Lipped Snake, Small-Eyed Snake and Red-Bellied Black Snake. There are over 27 types of snake in Victoria and a number of these are venomous, including the tiger snake, the copperhead, the brown snake and the red-bellied black snake.

Darebin Parklands is a nature reserve in the midst of inner suburban Melbourne. It has a host of animal species, many of them native that live happily in its confines. These creatures of course include snakes. Numerous signs relating to snakes are found throughout the Parklands, reminding people to take care during the Summer between the months of October to April.

I have seen snakes a number of times, in the Parklands and elsewhere, but fortunately these encounters have been innocent enough. While seeing a snake may be an intimidating experience, they are typically shy creatures and most will try to avoid confrontation with humans and quickly slither away (how quickly they can move is indeed a sobering experience).

The latest encounter was with a 1.2 m tiger snake that was crawling along the path, rushing to get to an area well-covered with grass and bushes. The day was very hot and the snake moved extremely quickly, rushing away from me towards cover. It was fortunate I had the camera in my hands and was able to take a few photos.

Tiger snakes are a highly venomous snake species found in the southern regions of Australia, including its coastal islands, such as Tasmania. These snakes are highly variable in their colour, often banded like those on a tiger, and forms in their regional occurrences. All populations are in the genus Notechis, and their diverse characters have been described in further subdivisions of this group; they are sometimes described as distinct species and/or subspecies.

Tiger snakes accounted for 17% of identified snakebite victims in Australia between 2005 and 2015, with four deaths recorded from 119 confirmed envenomations. Tiger snake venoms possess potent neurotoxins, coagulants, haemolysins, and myotoxins. Symptoms of a bite include localised pain in the foot and neck region, tingling, numbness, and sweating, followed by a fairly rapid onset of breathing difficulties and paralysis. In a study, the mortality rate from untreated bites is reported to be between 40 and 60%.

Treatment is the same for all Australian venomous snakes. The pressure immobilisation method is used to inhibit the flow of venom through the lymphatic system. Broad, thick bandages are applied over the bite, then down and back along the limb to the armpit or groin. The affected limb is then immobilised with a splint. Identification of the venom is possible if traces are left near the wound.

The availability of antivenom has greatly reduced the incidence of fatal tiger snake bites. Among the number of deaths caused by snakebite in Australia, those from tiger snakes are exceeded only by the brown snake. In most Australian states, tiger snakes are protected species, and to kill or injure one incurs a fine up to $7,500, as well as a jail sentence of 18 months in some states. It is also illegal to export a native Australian snake. 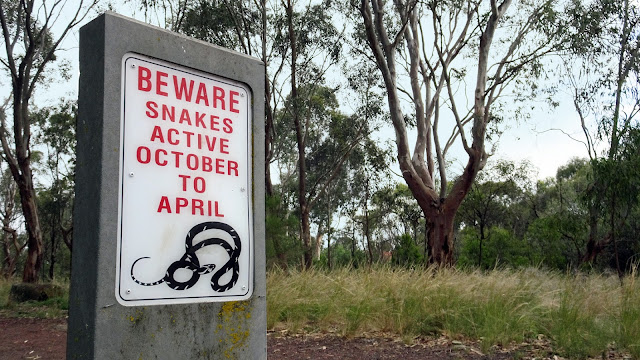 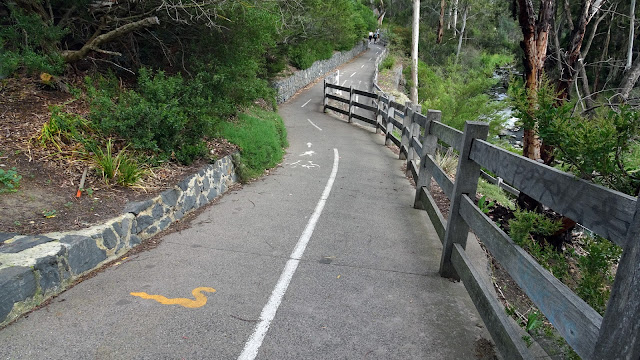 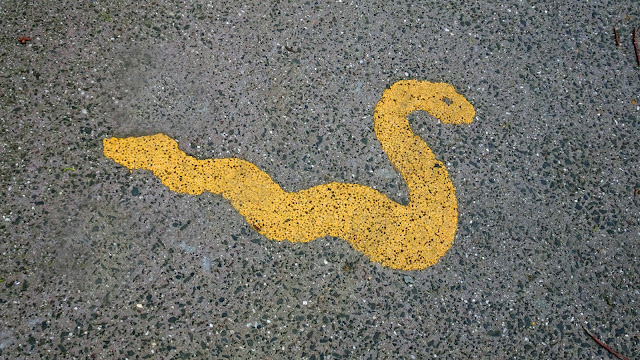 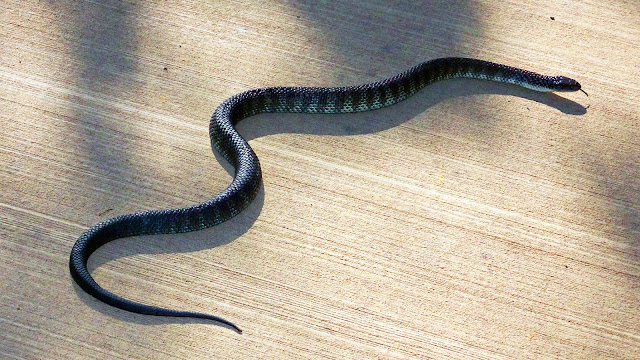 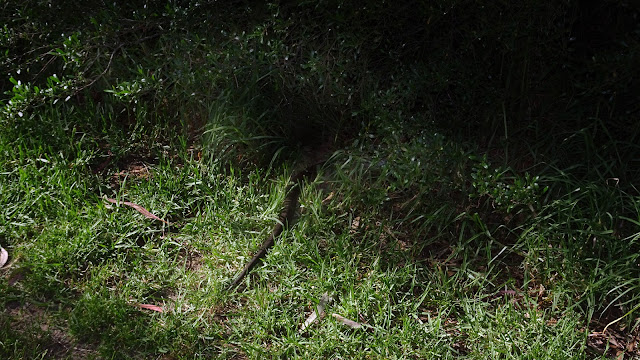 Posted by Melbourne Australia Photos at 18:12