The ‘Mother Church of Victoria’, St Francis’ Church, was built between 1841 and 1845 on the block of land originally reserved for the Catholic Church in Melbourne. Soon after Melbourne’s pioneer priest, the Franciscan Fr Patrick Geoghegan, arrived in 1839, a temporary chapel made of second-hand floorboards was erected on the site of the future St Francis’ Church. When sufficient funds were raised to finance a permanent building, Geoghegan commissioned the architect Samuel Jackson to design the present church, which he dedicated to St Francis’ of Assisi. The foundation stone of St Francis’ Church was laid on 4 October 1841.

The first mass was celebrated in the completed nave of the church on 22 May 1842. And the church was blessed and opened on 23 October 1845. St Francis’ became Melbourne’s first Catholic cathedral with the arrival of Bishop James Alipius Goold in 1848. Its cathedral status ended when the nave of the partially built St Patrick’s Cathedral was opened for worship in the late 1860s. Although the church may be dwarfed by the huge office blocks surrounding it, it is still a wonderful place to visit and find some spiritual sustenance. The beautiful ‘Ladye Chapel’ on the western side of St Francis’ Church was constructed in the mid 1850s and blessed on 31 May 1858. This is an awe-inspiring place for quiet reflection or prayer. 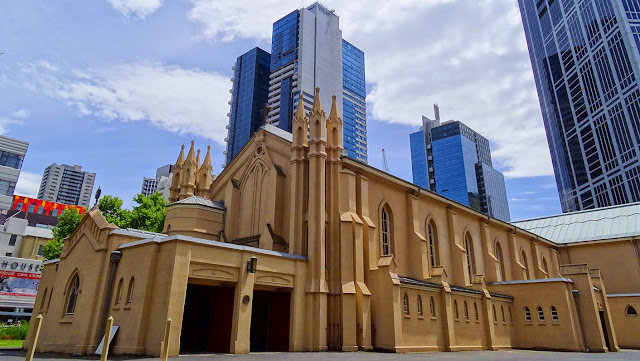 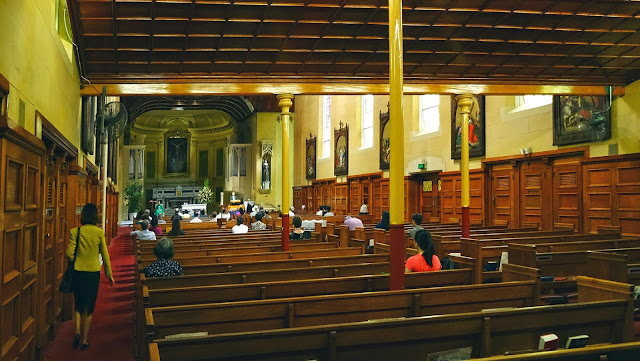 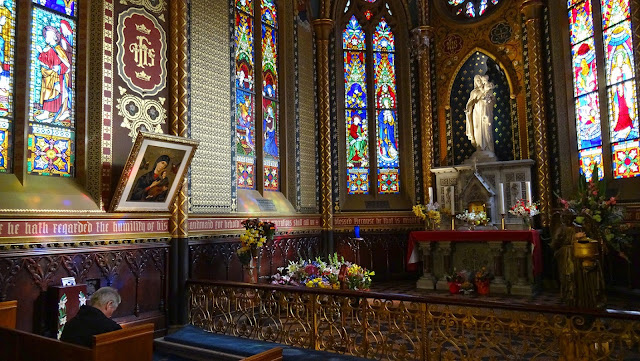 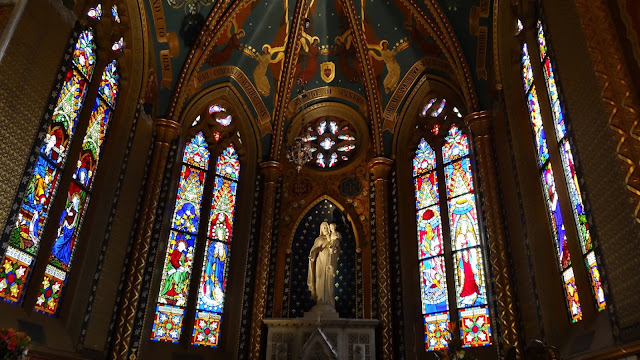 Posted by Melbourne Australia Photos at 18:59