Yarra Bend Park has been one of Melbourne’s largest expanses of inner suburban parkland for nearly 150 years. Yarra Bend Park and neighbouring Studley Park were reserved in 1877. Both park areas and several reserves were combined in 1929 to create one large park. The combined area became known as Yarra Bend National Park despite never being raised to formal national park status.
During the 1930’s additions included picnic and sporting grounds, toilet facilities and a public golf course. The Yarra Bend Golf Club House, officially opened in May 1936, is an original example of American ‘Country Club’ type architecture. The Park provides a great open space for walking, bike riding, riverside cafes, golf, boating, BBQs, picnicking and a host of other leisure activities.
This post is part of the Wordless Wednesday meme,
and also part of the My Corner of the World meme,
and also part of the Nature Notes meme. 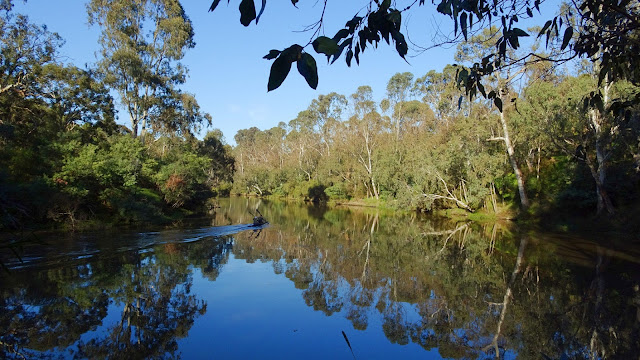 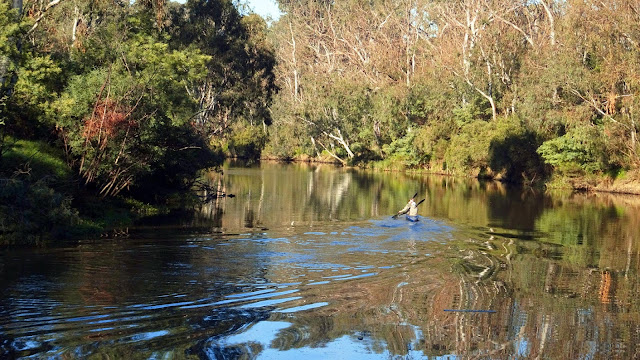 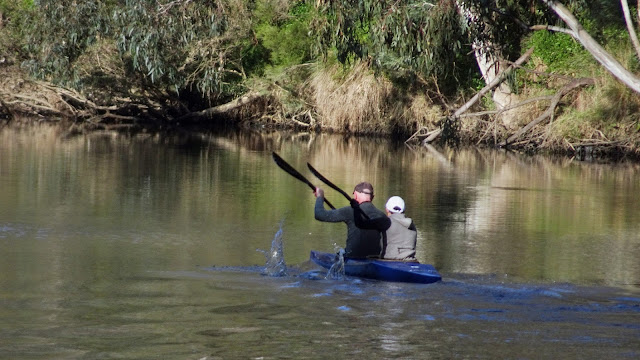 Posted by Melbourne Australia Photos at 17:29