Melbourne's main campus is located in Parkville, an inner suburb north of the Melbourne central business district, with several other campuses located across Victoria. Melbourne is a sandstone university and a member of the Group of Eight, Universitas 21 and the Association of Pacific Rim Universities. Since 1872 various residential colleges have become affiliated with the university. There are 12 colleges located on the main campus and in nearby suburbs offering academic, sporting and cultural programs alongside accommodation for Melbourne students and faculty.

Four Australian prime ministers and five governors-general have graduated from Melbourne. Seven Nobel laureates have been students or faculty, the most of any Australian university. 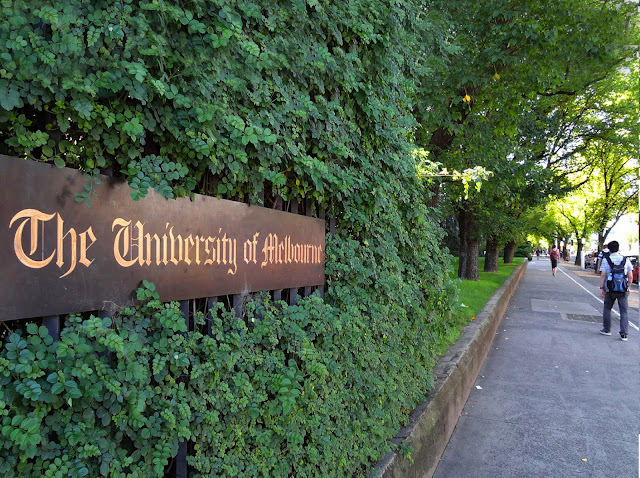 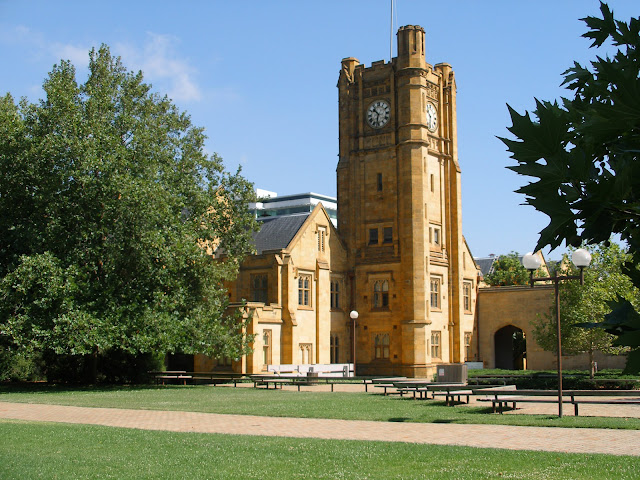 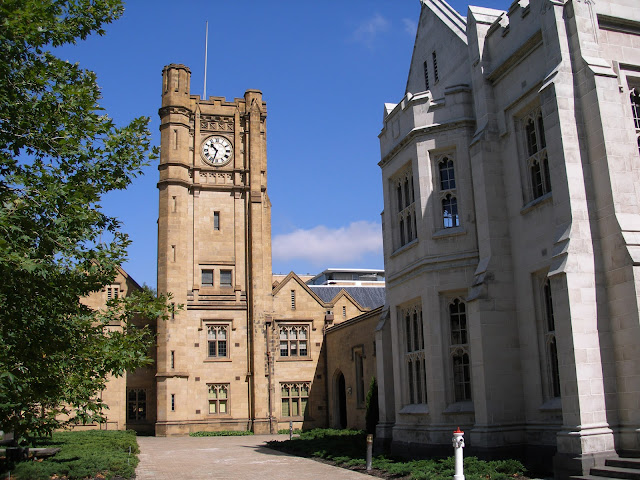 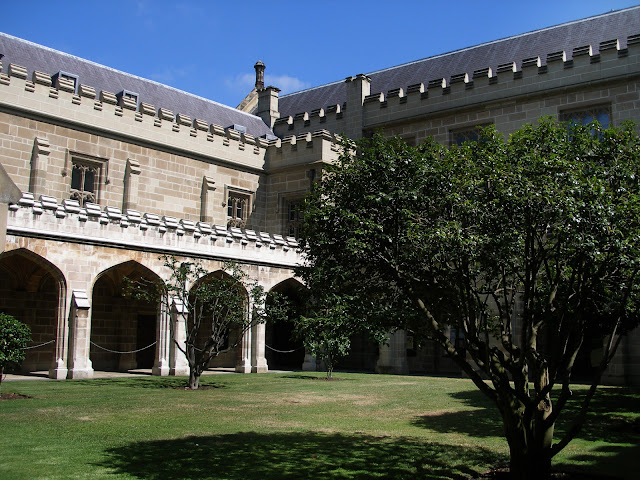 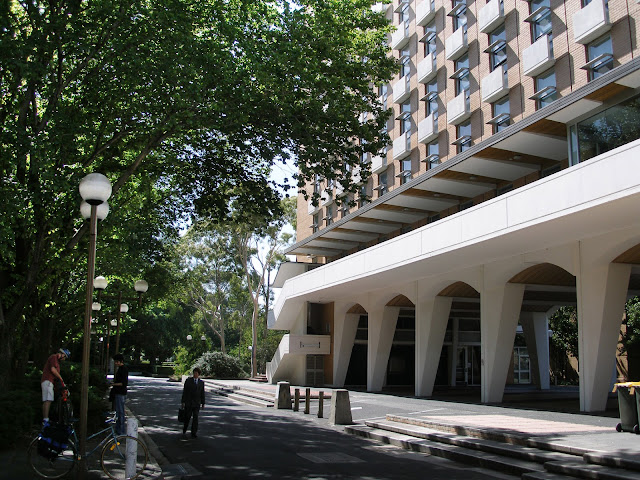 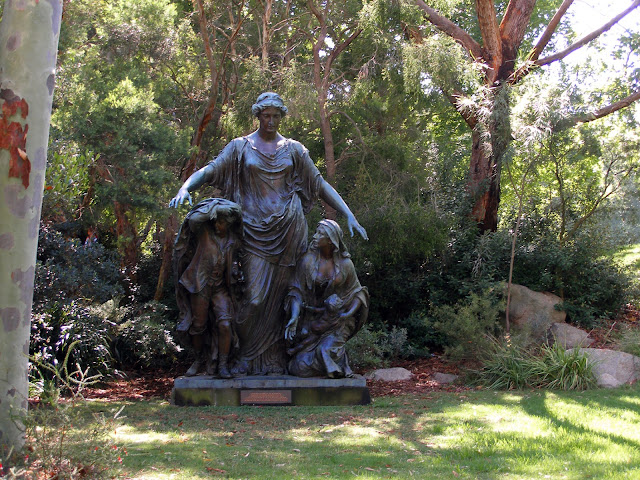 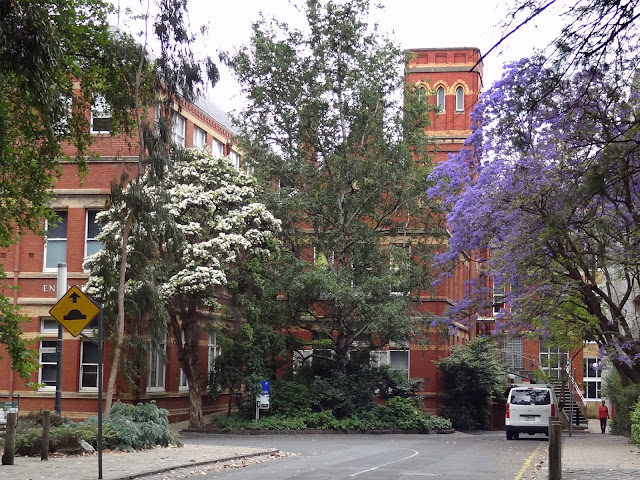 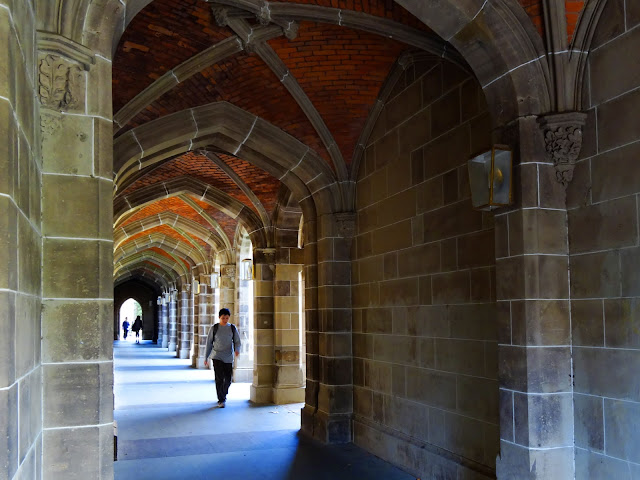 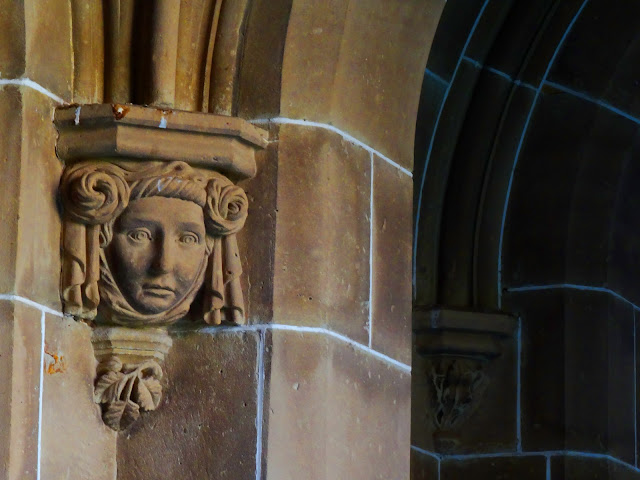 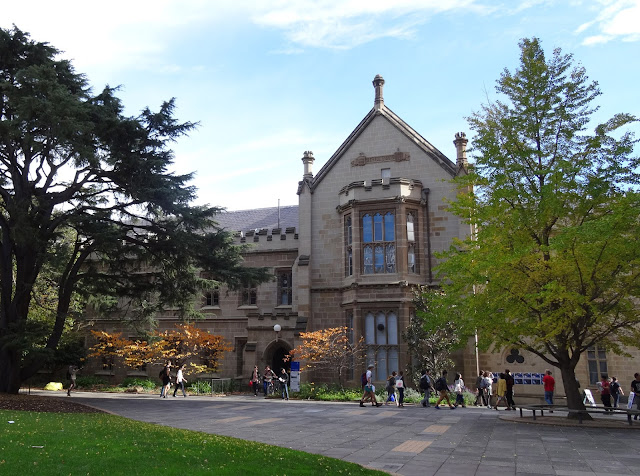 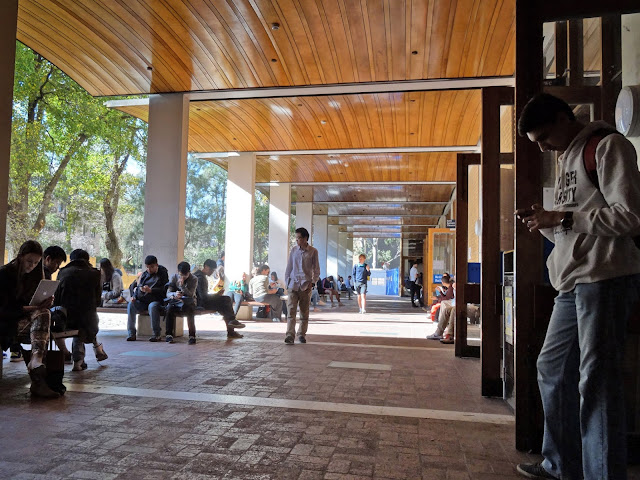 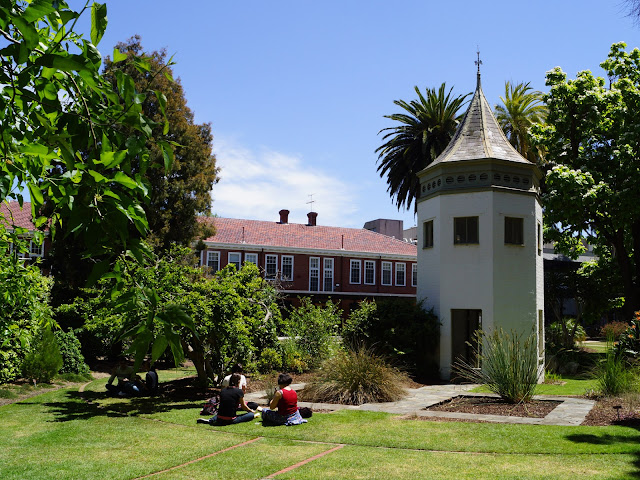 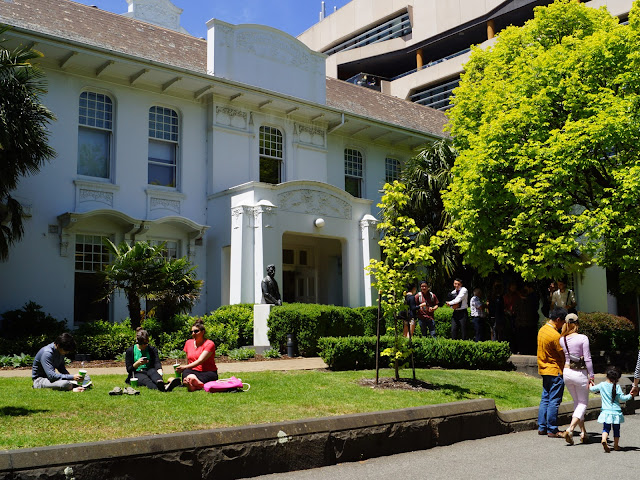 Posted by Melbourne Australia Photos at 21:34