In the aftermath of dire warnings by meteorologists mid last week for an approaching "Stormaggedon", heavy rain did indeed hit Melbourne on Saturday evening causing flash floods and hundreds of calls to emergency services. There were more than 1300 call outs to the emergency services overall with 133 received by the control centre in just an hour from 5.30pm

The storm front hit the state on Friday, with the northeast the worst affected as Euroa, Myrtleford and the Buckland Valley facing severe flooding. Some of the rainfall totals seen are well and truly an entire summer’s rain almost in just a 24-hour period. Creeks and rivers swelled and low-lying areas in both City and country were inundated.

The storm was accompanied by a drop in temperature, especially considering that the last few days of November were marked by very high temperatures: Melbourne had six consecutive days over 30 °C, equalling the city's record for such a run of days from 1896 There was a total of 12 days over 30 °C during November 2017, well above the average of around three days, and exceeding the previous record of ten such days in November 1902 and 2009! On Friday, 1/12, the maximum was 25˚C, followed by Saturday's maximum of just 17˚C. Night-time temperatures plummeted to 10˚C, very low, for a Melbourne summer.

The photos below are from the swollen Darebin Creek at the Parklands in Fairfield. If you want to compare these photos to what a normal Summer level of water in the Creek is, see here. 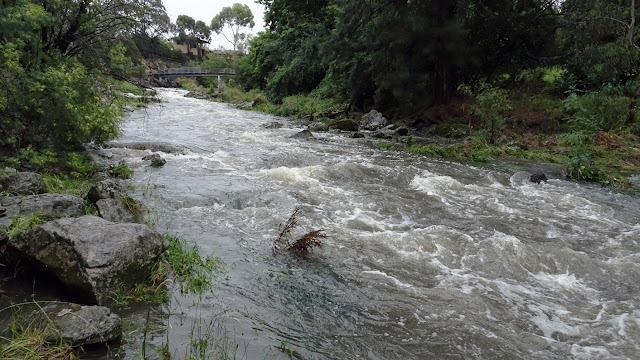 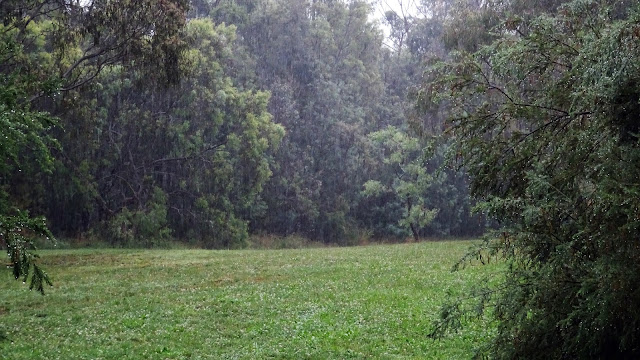 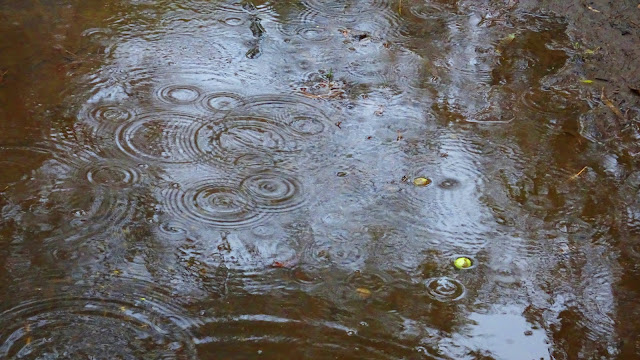 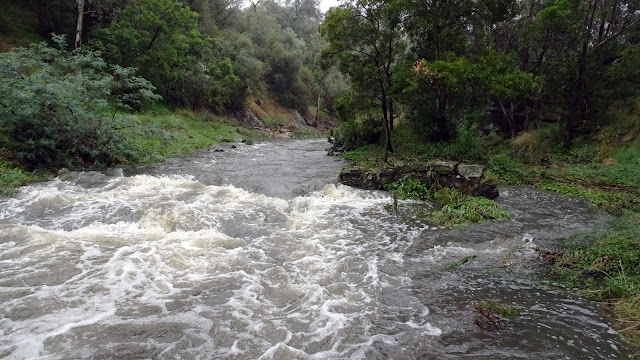 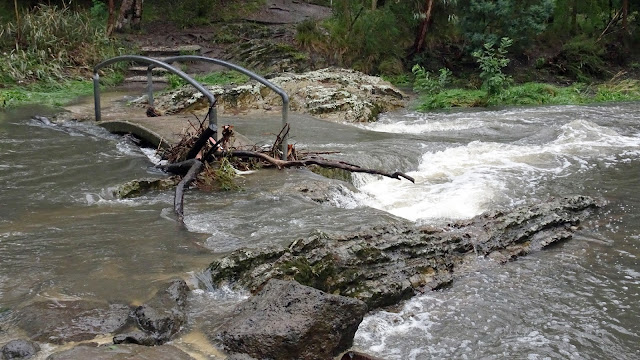 Posted by Melbourne Australia Photos at 19:28