Sea Life Melbourne Aquarium is a Southern Ocean and Antarctic aquarium in central Melbourne, Australia. It is located on the banks of the Yarra River beside and under the Flinders Street Viaduct and the King Street Bridge. The attraction is a Sea Life Centre owned by Merlin Entertainments.

Since 2008, an expansion tot he site allowed feature exhibits with king penguins and gentoo penguins, as well as many Antarctic fish, a first for Australia. The exhibits also feature real ice and snow to simulate Antarctic conditions, and take visitors on an expedition to Antarctica. The penguins were sourced from Kelly Tarlton's Underwater World in New Zealand. 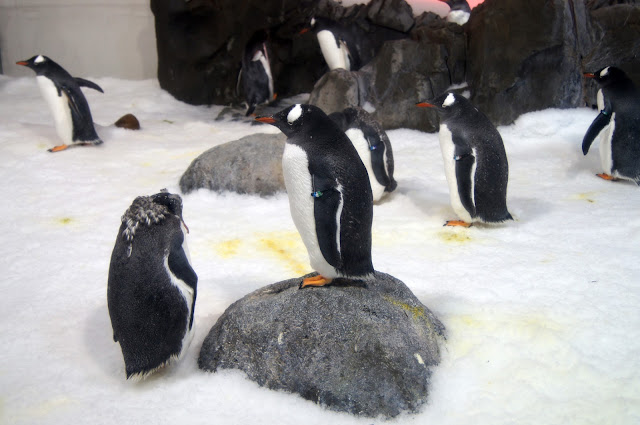 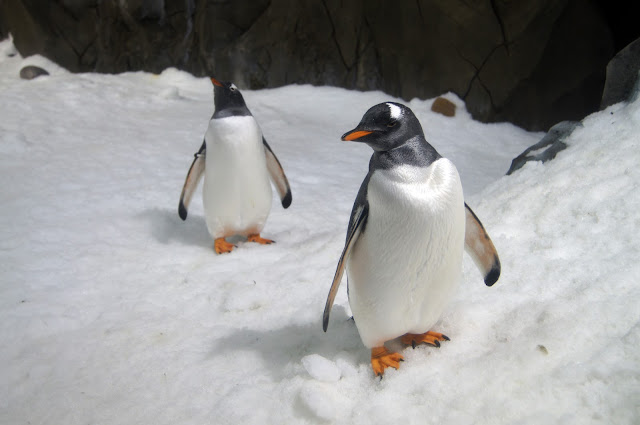 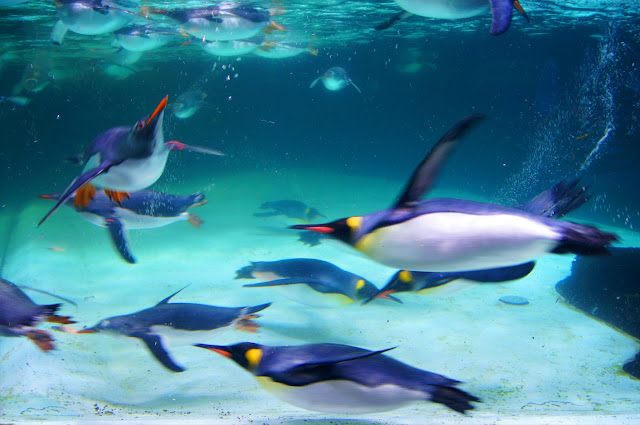 Posted by Melbourne Australia Photos at 19:26