AT THE VIC MARKET

The Queen Victoria Market (also known as the Queen Vic Markets or the Queen Vic, and locally as '"Vic Market"') is a major landmark in Melbourne, Australia, and at around seven hectares is the largest open air market in the Southern Hemisphere. The Market is significant to Melbourne's culture and heritage and has been listed on the Victorian Heritage Register.

The Market is named after Queen Victoria who ruled the British Empire, from 1837 to 1901. The Queen Victoria Market is the only surviving 19th century market in the Melbourne central business district. There were once three major markets in the Melbourne CBD, but two of them, the Eastern Market and Western Market, both opened before the Queen Victoria, closed in the 1960s. It also forms part of an important collection of surviving Victorian markets which includes the inner suburban Prahran Market and South Melbourne Market. 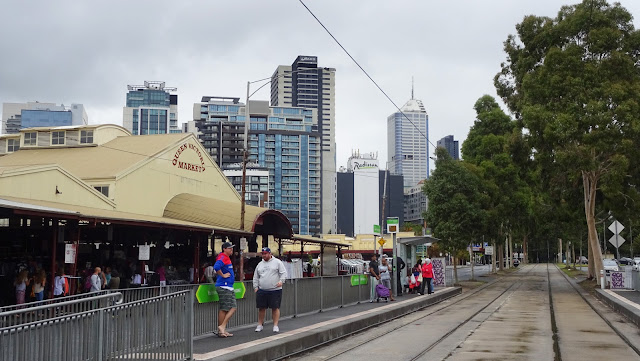 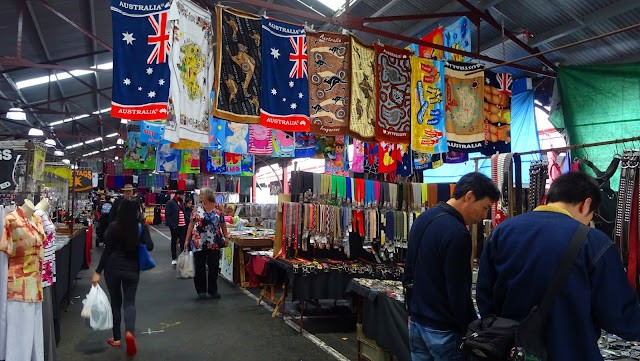 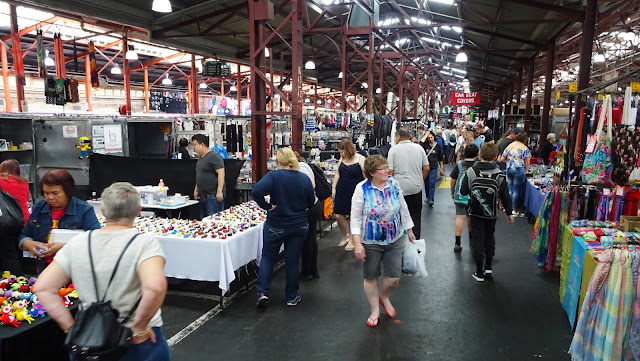 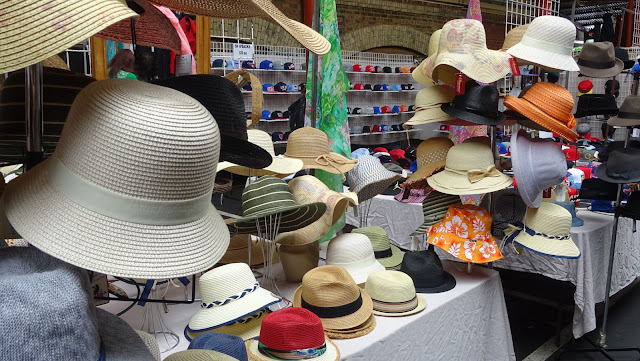 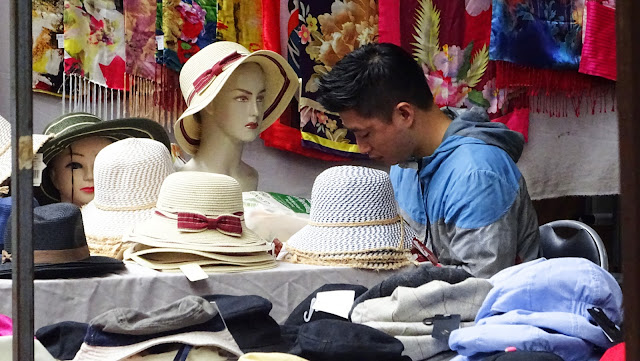 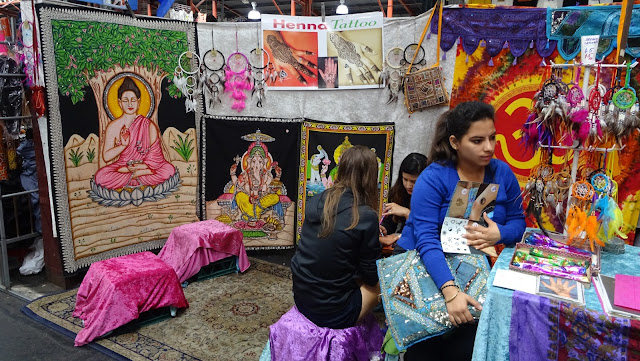 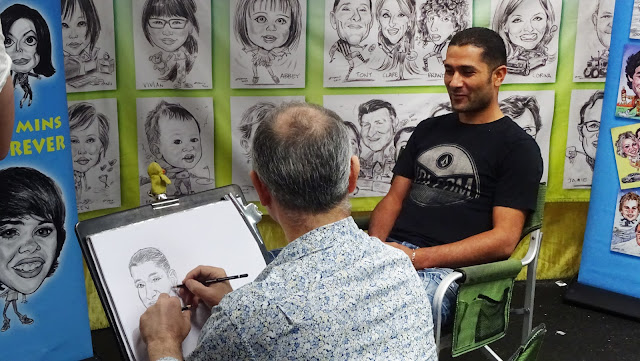 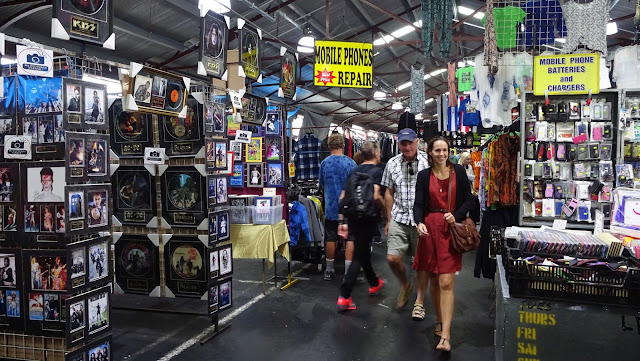