The Geelong Botanic Gardens is a botanical garden in the city of Geelong, Victoria, Australia. The gardens are located within Eastern Park on the eastern outskirts of the central business district. They were established in 1851 and are the fourth oldest botanic garden in Australia.

The gardens were first set aside as a public space in 1850, taking up the whole of today's Eastern Park. The botanic gardens were later isolated to a fenced-off area in the centre of the park. By the late 1800s facilities included a large wooden fernery, three miles (4.8 km) of carriage drives, an aviary, monkey house, and a fish hatchery. The first curator of the gardens was Daniel Bunce, who was appointed in 1857. In 1859 a conservatory and greenhouse were erected in the gardens. John Raddenberry took over the curatorship of the gardens in 1872 after the death of Bunce the same year.

A fernery was opened in October 1885. It was 37 metres long, 18.5 metres wide and was located where the George M. Hitchcock Fountain now stands. The fernery was extended in 1886 by an octagon 18.5 metres high, with a pond located underneath. A third section was added in 1887, taking the total length to 92 metres. By 1920 the ferns were becoming overgrown, and the fernery was demolished some time after World War II because the wooden structure was falling into disrepair.

The gardens were renovated in 2002, with a new section for arid-climate and local native plants opened. It features a dramatic entrance with Queensland Bottle Trees (Brachychiton rupestris), combining architectural plants with modern garden sculptures. 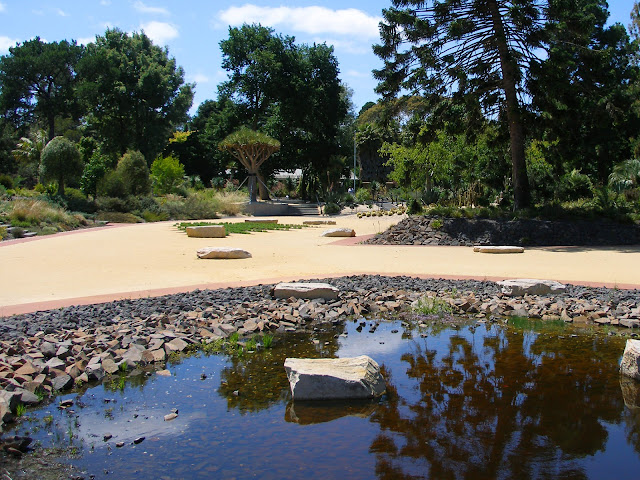 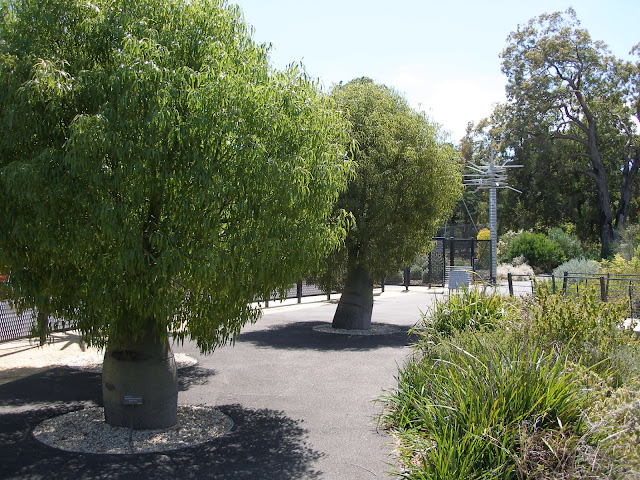 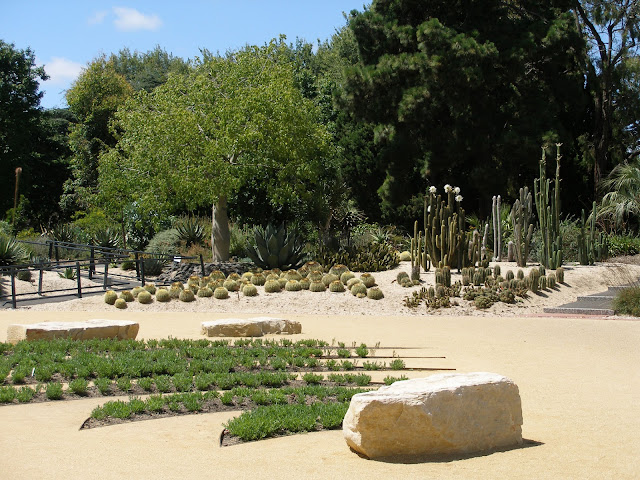 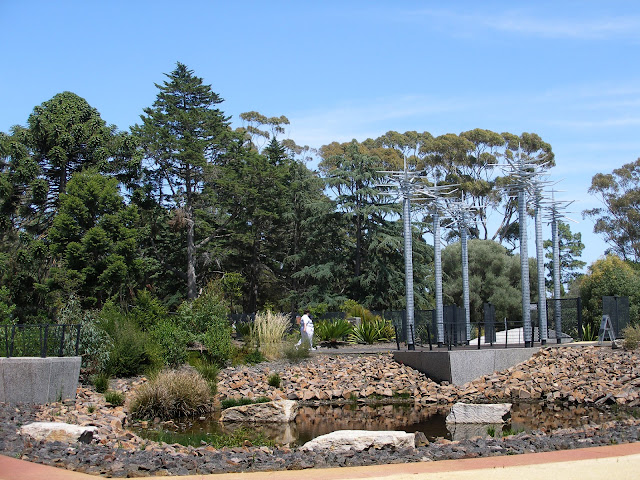 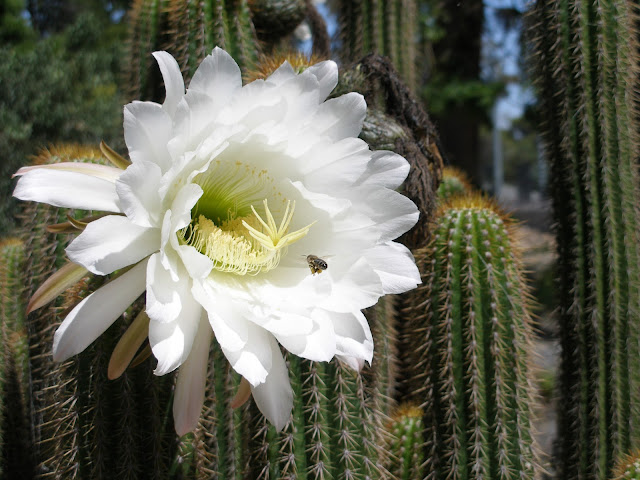 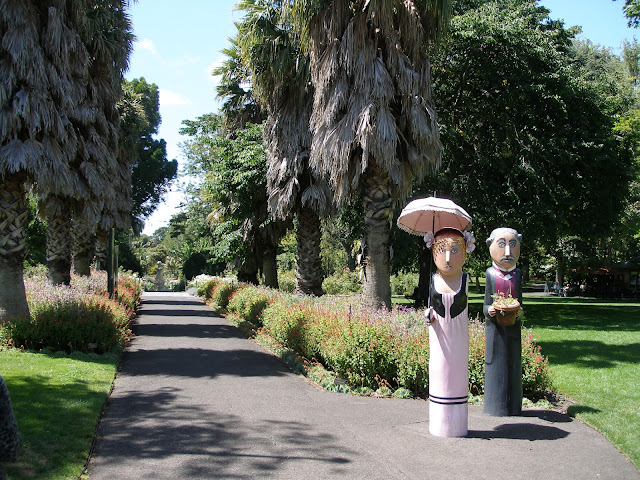 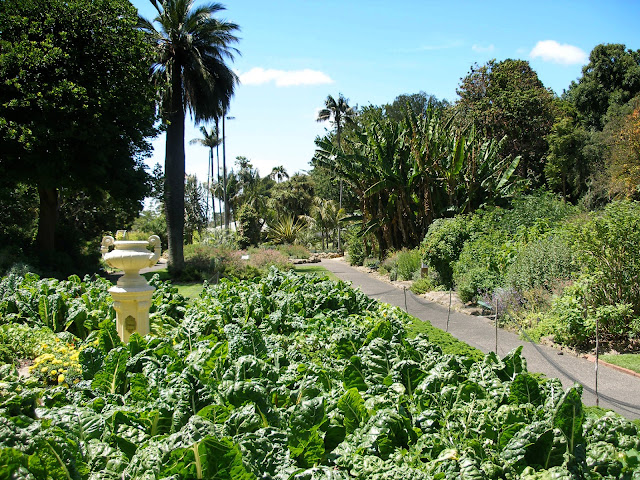 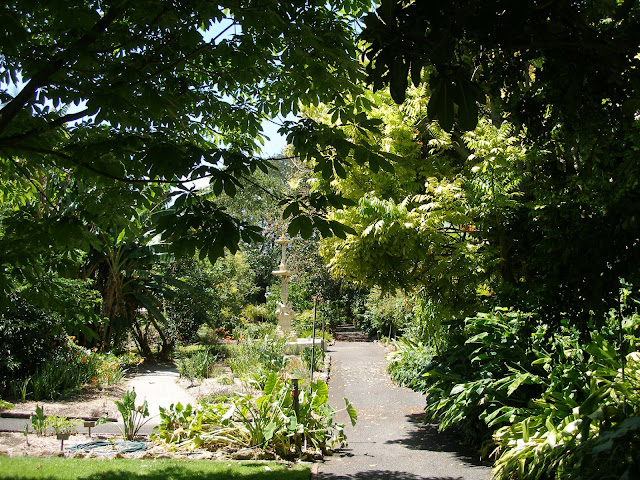 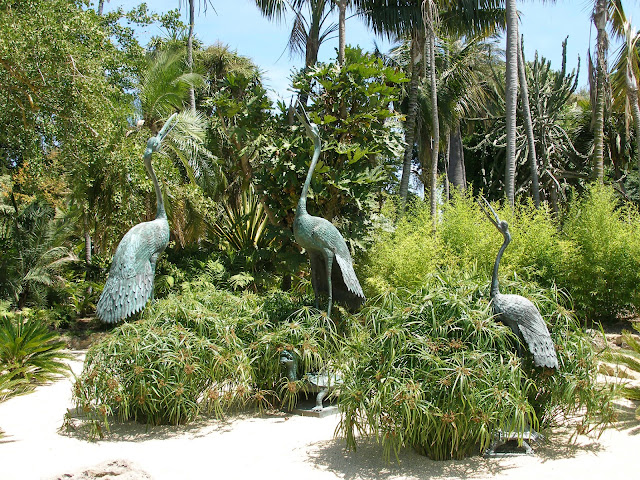 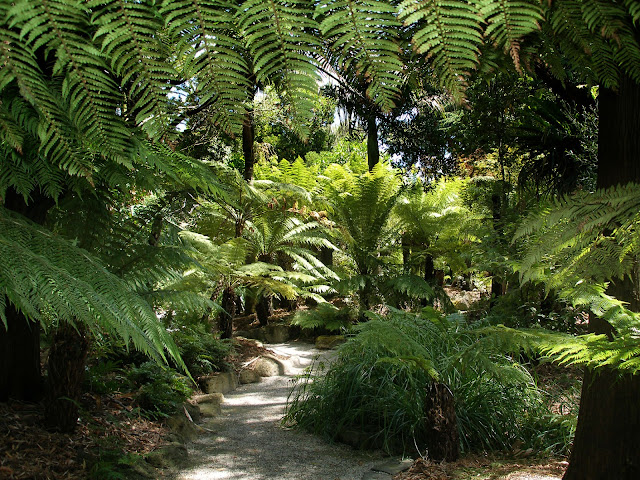 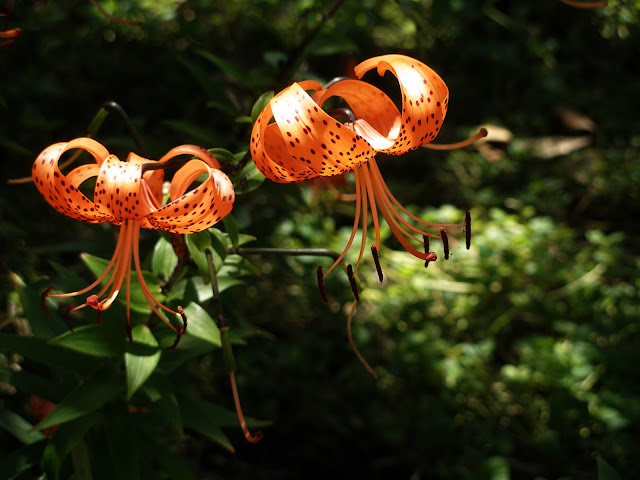 Posted by Melbourne Australia Photos at 18:45