Ivanhoe is a suburb of Melbourne, 10 km north-east from Melbourne's Central Business District. Its local government area is the City of Banyule. At the 2011 Census, Ivanhoe had a population of 11,085. Upper Heidelberg Road is the suburb's centre, where the former Heidelberg Town Hall, now known as The Centre Ivanhoe, is located. The town hall is a classic 'art-deco' building on top of a hill, with a green neon clockface on a tower.

Upper Heidelberg Road features a newsagent, book store, numerous restaurants and cafés, various banks, real estate agents and two supermarkets. In 2011 the average individual in Ivanhoe earned $728 per week, which was more than the national average of $577 per week. Ivanhoe is renowned for its older style homes, with many dating back to the late 19th and early 20th centuries. It has several parks and nature reserves, as well as various sporting facilities. 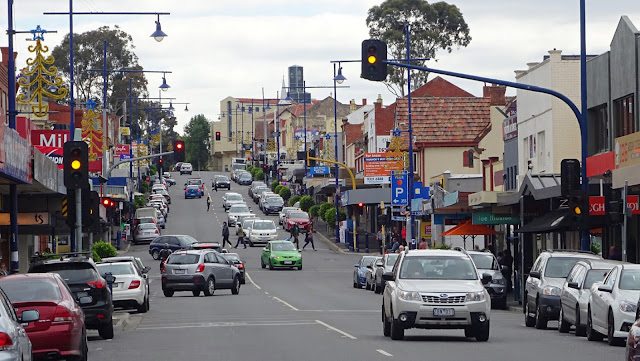 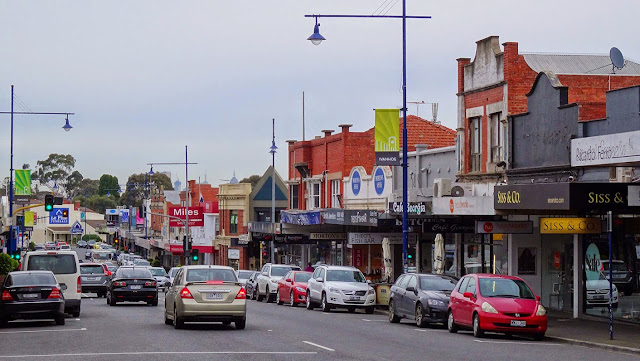 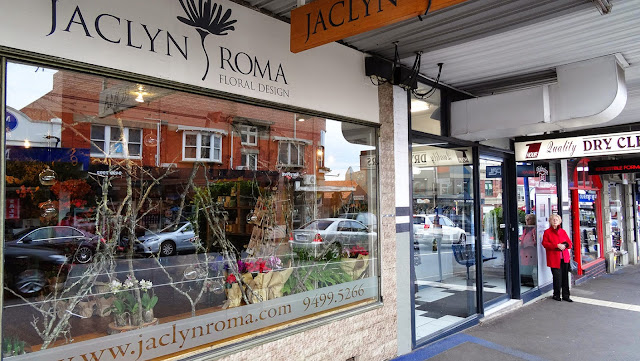 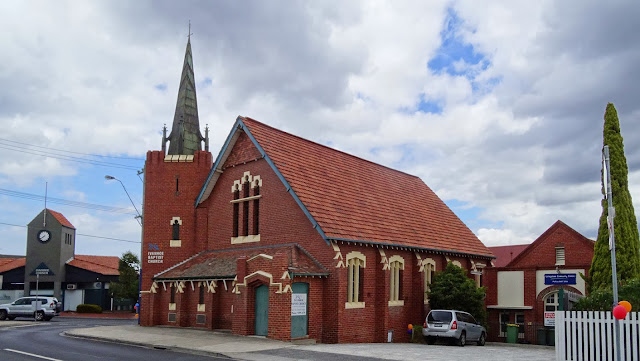 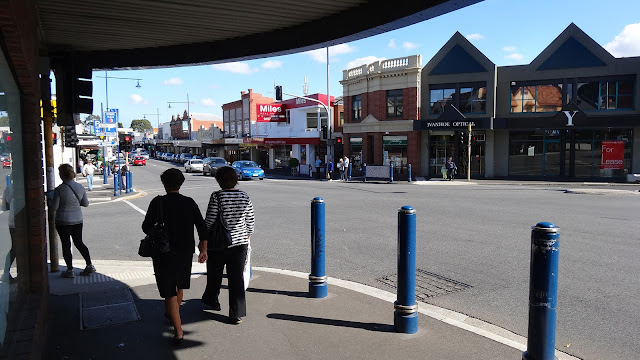 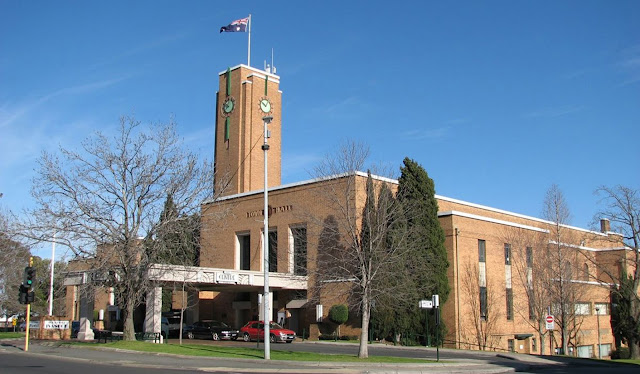 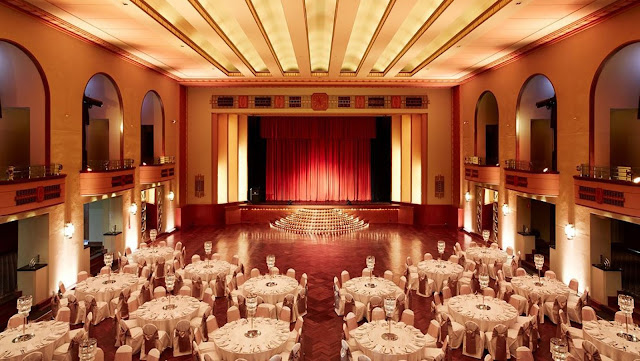 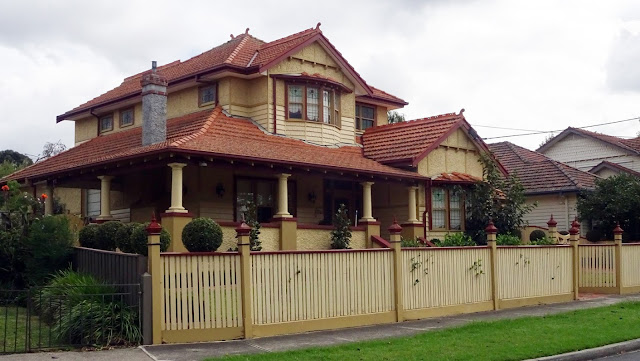 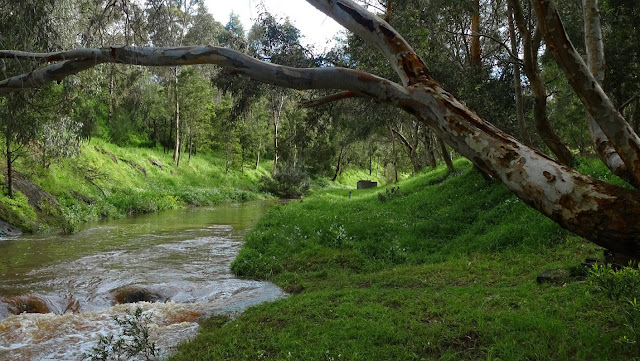 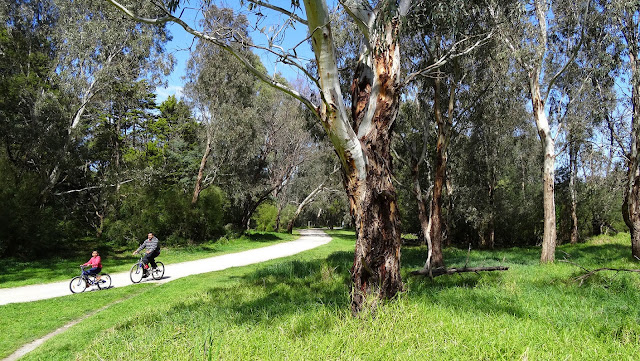 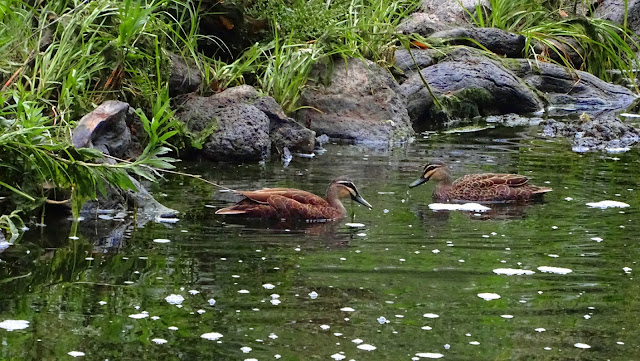 Posted by Melbourne Australia Photos at 18:37