The Dandenongs are home to 100,000 residents, but the area is very popular with visitors and tourists. many of which stay for the weekend at the various Bed & Breakfasts through the region. Much of the Dandenongs were protected by parklands as early as 1882 and by 1987 these parklands were amalgamated to form the Dandenong Ranges National Park, which was added to again in 1997. The popular Puffing Billy Railway, a heritage steam railway, runs through the southern parts of the Dandenongs.

There are many small towns and village-like settlements throughout , but there are also farms and orchards, flower gardens and nurseries. The relatively high altitude and cooler temperatures favour the growth of Spring bulbs and one of the larger bulb farms is the Tesselaar Tulip Farm, which is in existence from 1939. The annual Tulip Festival at this farm is well-attended event very popular with visitors and tourists. 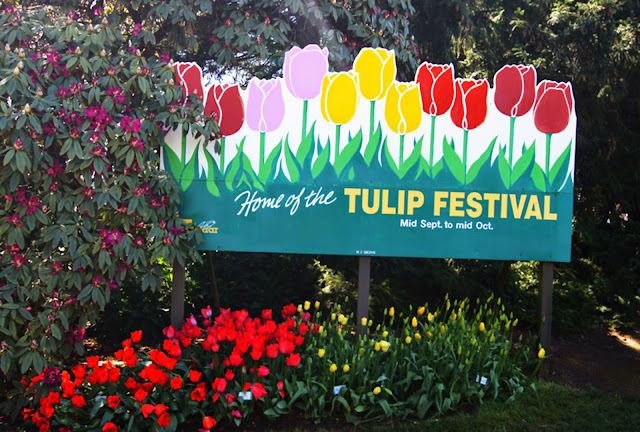 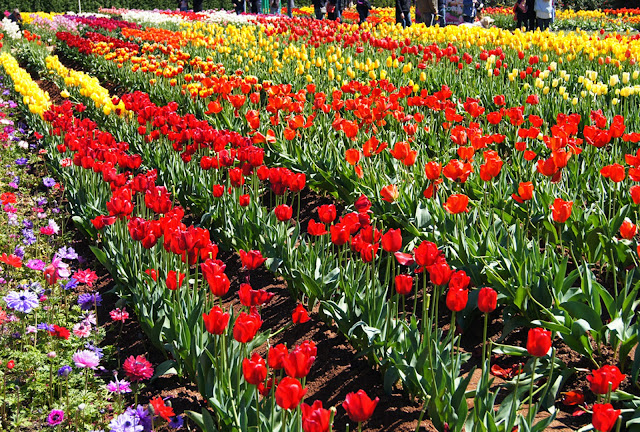 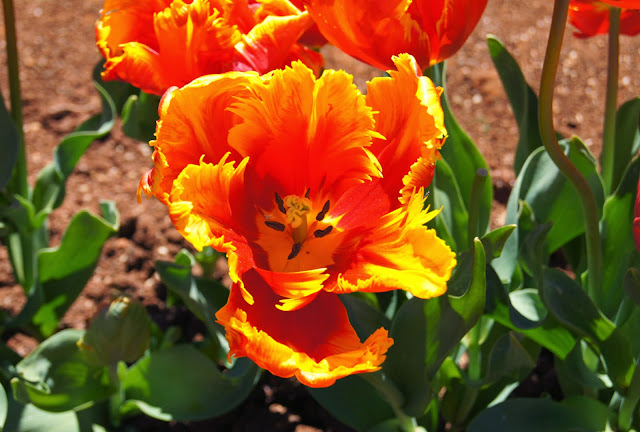 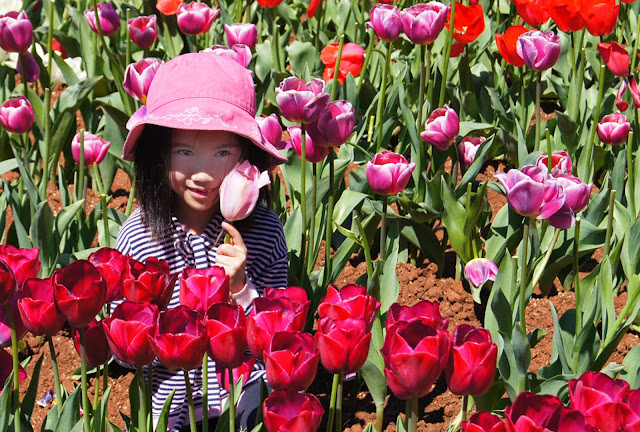 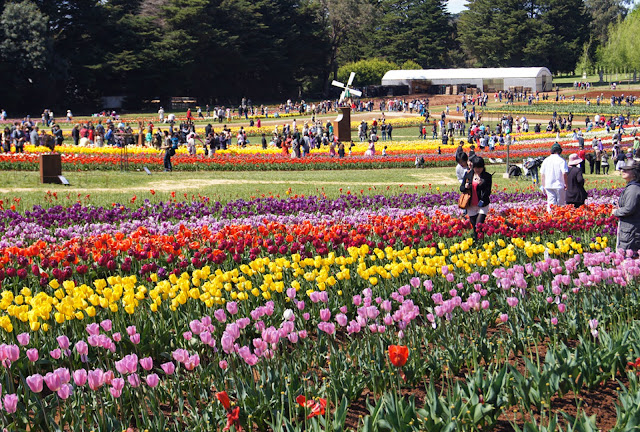 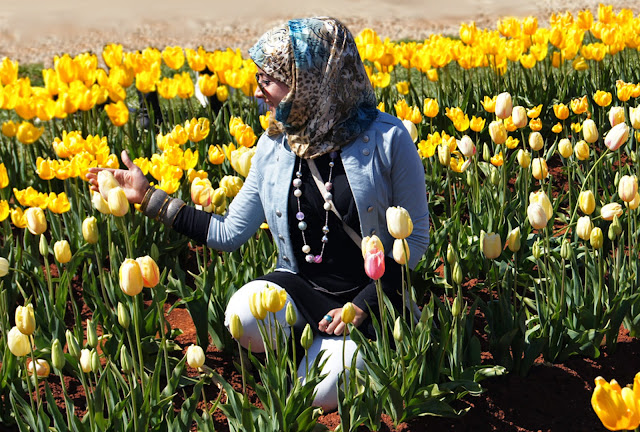 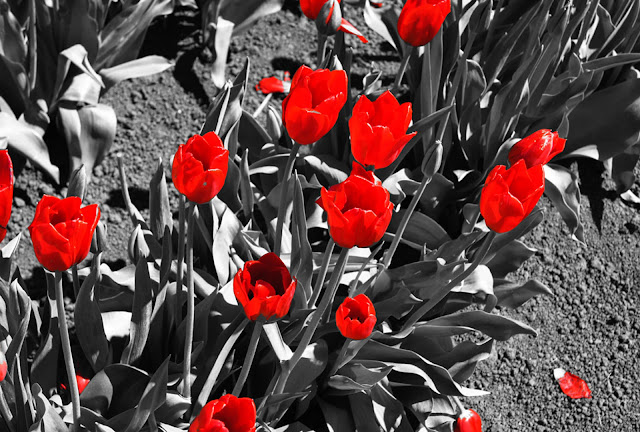 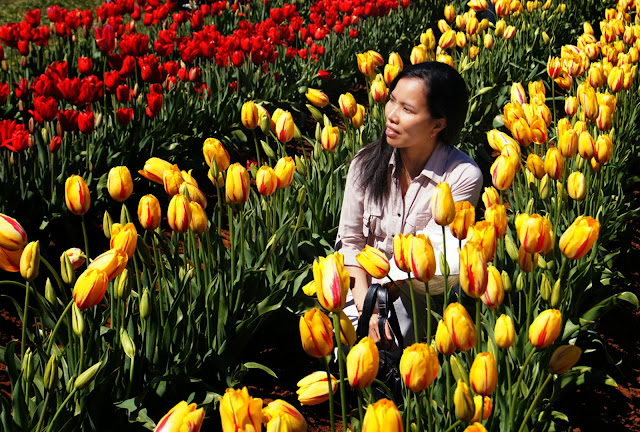 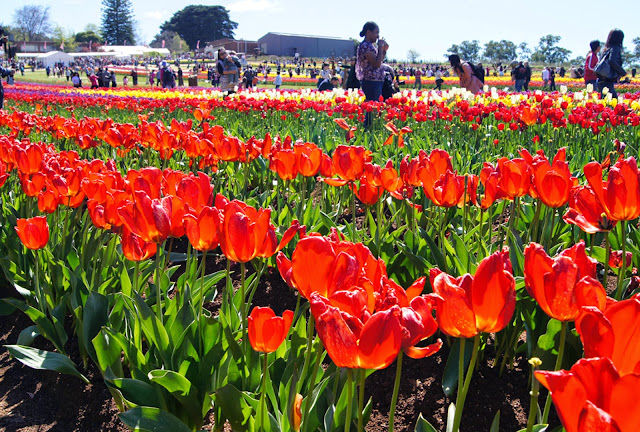 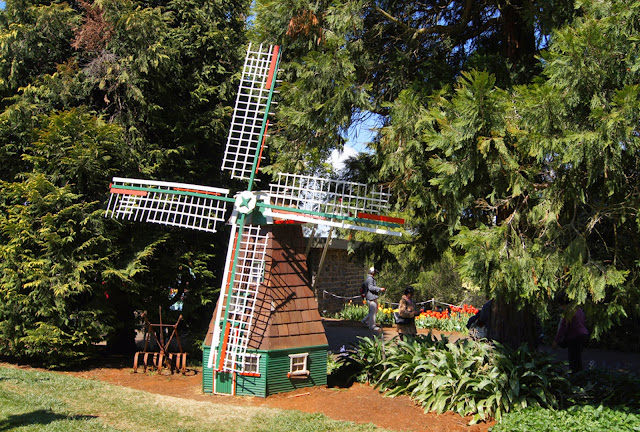 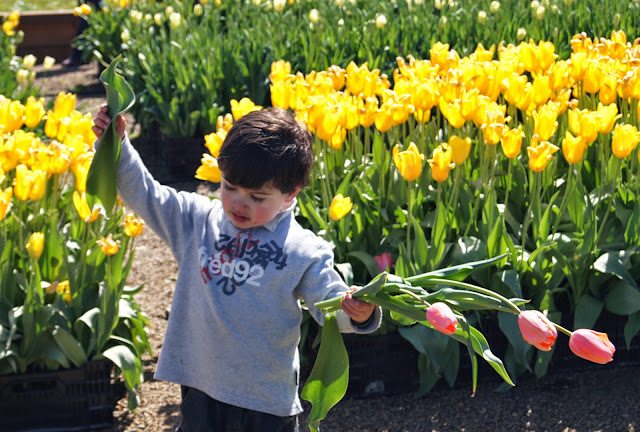 Posted by Melbourne Australia Photos at 19:12