1 [mass noun] the expression or application of human creative skill and imagination, typically in a visual form such as painting or sculpture, producing works to be appreciated primarily for their beauty or emotional power: The art of the Renaissance | Great art is concerned with moral imperfections | She studied art in Paris.
• Works produced by human creative skill and imagination: His collection of modern art | [as modifier]: An art critic.
• Creative activity resulting in the production of paintings, drawings, or sculpture: She's good at art.
ORIGIN
Middle English: Via Old French from Latin ars, art-. 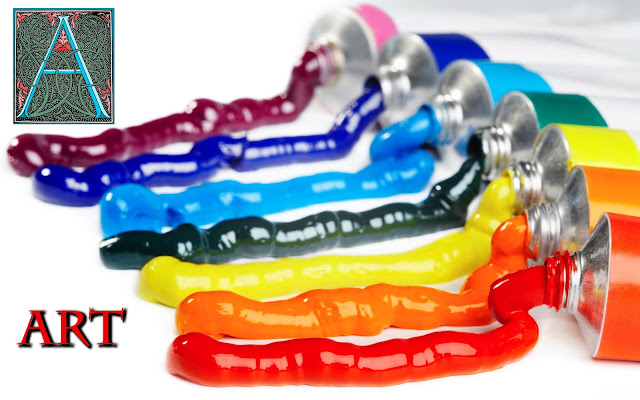 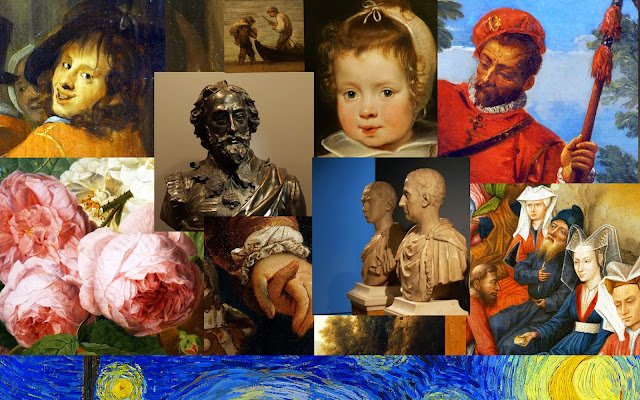 Posted by Melbourne Australia Photos at 19:40