Originally designed for the Melbourne International Exhibition of 1880, the Exhibition buildings and the surrounding Carlton Gardens are now World Heritage listed. The Royal Exhibition Building is Australia's only World Heritage listed building. Completed in 1880 for Melbourne's first International Exhibition, it was the site of Australia's first Federal Parliament in 1901. With its meticulously restored interior, expansive galleries and soaring dome, it continues to offer a magnificent setting for trade shows, fairs and cultural events. 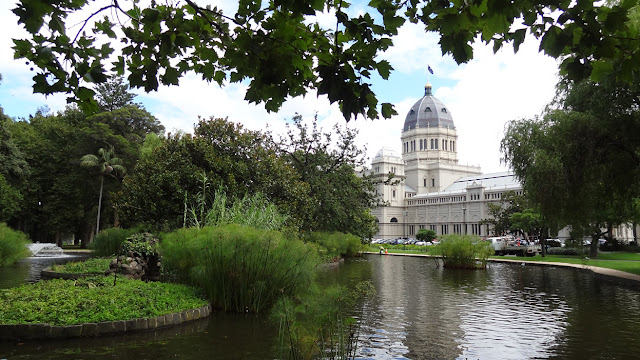 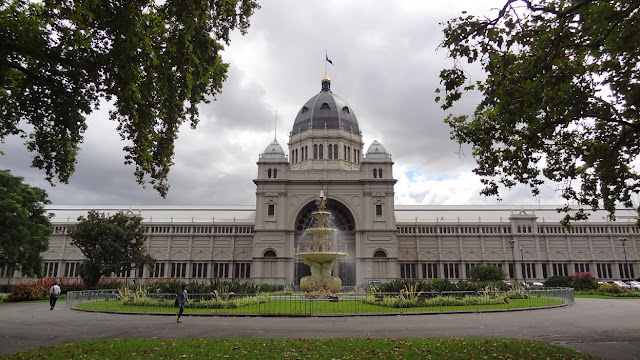 The Exhibition Fountain by Josef Hochgurtel is of Portland cement built in 1880. Josef Hochgurtel was born in Cologne, Germany, and trained under Herr Fuels, who modelled the Cologne Cathedral. In creating the Exhibition Fountain, he was assisted by August Saupe, who had worked on similar pieces in Berlin, Dresden and Copenhagen. The colossal fountain stands some 10 metres high on the south side of the Royal Exhibition Building, outside the Great Hall. It was constructed for the first of Melbourne’s two grand international world fairs. The fountain’s visual elements were designed to display the young colony’s confidence and advancement, simultaneously signalling the purpose of world fairs to display the produce and industry of nations. 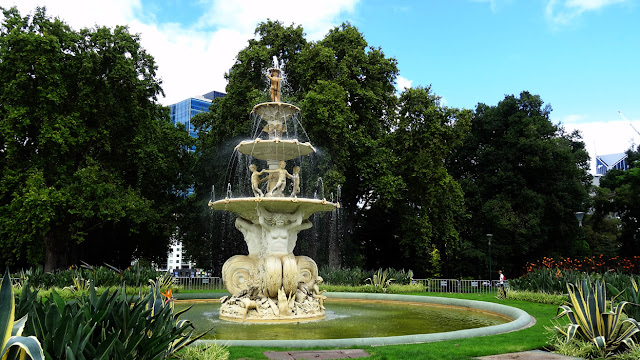 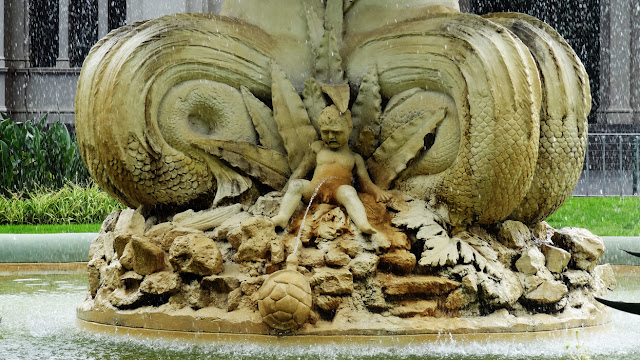 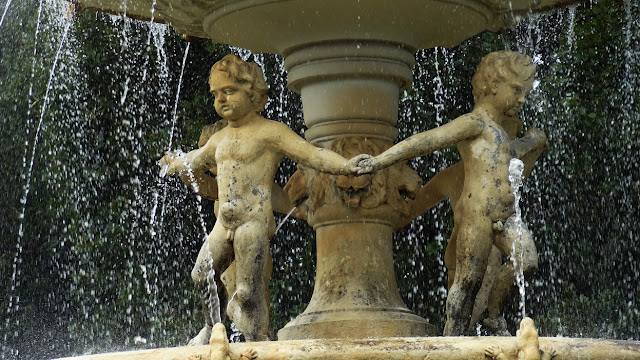 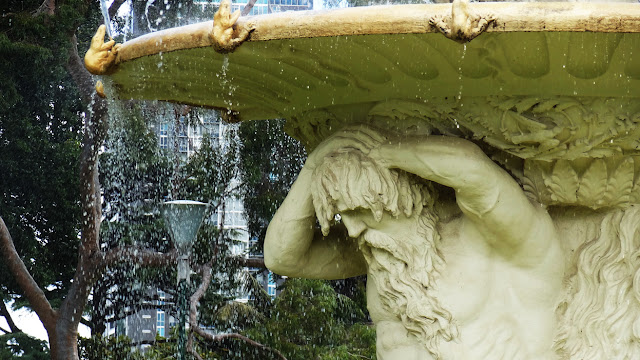 A more modern example of a fountain can be found close to the Exhibition Fountain, on the Eastern side. This water feature has two water jets and a rustic stone bridge. 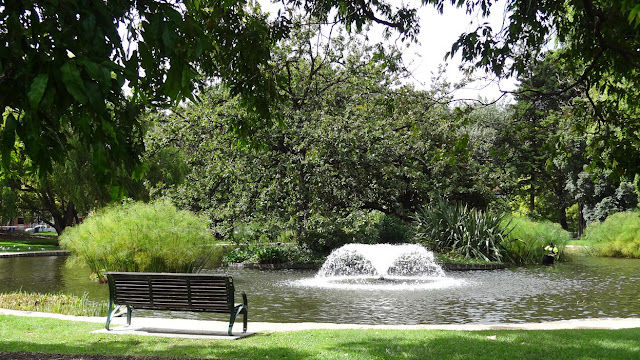 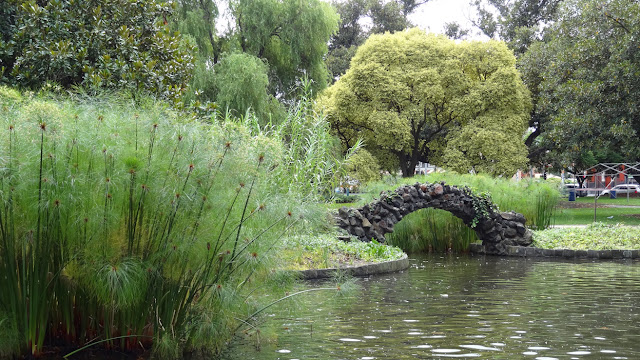 Another water feature on the Western side provides a calm mirroring pool, a haven for all sorts of water birds. 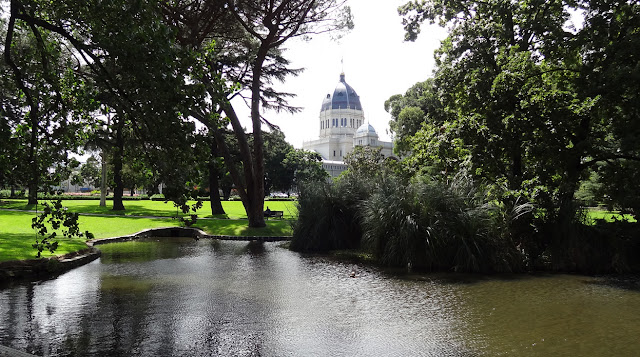 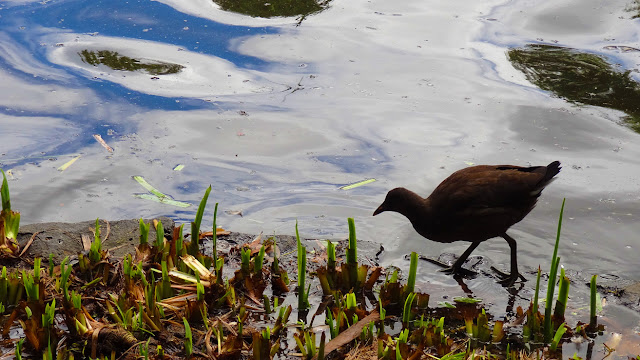 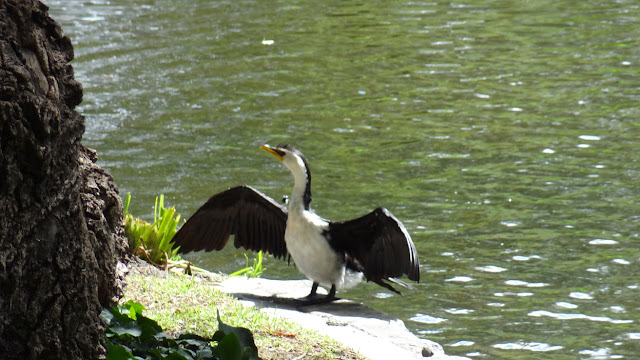