DAWN ON THE YARRA

Dawn on the banks of the Yarra River in Melbourne.


For a record seven years, Melbourne has topped the Economist Intelligence Unit's Global Liveability Index — but things have changed. Vienna has dislodged the Victorian capital as the most pleasant city to live in. The two cities have been neck-and-neck in the annual survey of 140 urban centres for years, and are separated by less than a point. Vienna scored 99.1 and Melbourne scored 98.4.

Vienna scored top spot with an improved security situation and a lower crime rate. Melbourne scored well in culture and environment, and maximum points in healthcare, education and infrastructure. The survey tends to favour medium-sized cities in wealthy countries with low population density. 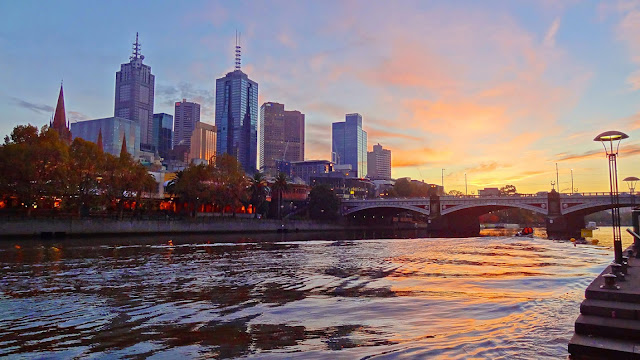