The architecture of Melbourne is characterised by an extensive juxtaposition of old and new architecture. The city is noted for preserving a significant amount of Victorian architecture and has some of the largest in the country. Additionally, it features a vast array of modern architecture, with around 60 skyscrapers over 100 m in the city centre which have deliberately been set back from thoroughfares and streets to preserve historic architecture—leading to the title of "Australia's most European city".

The juxtaposition of old and new has given Melbourne a reputation as a city of no characterising architectural style, but rather an accumulation of buildings dating from the present back until the European settlement of Australia. The city is also home to Eureka Tower (2006), which was the tallest residential tower when measured to its highest floor for some time. Here are some landmarks of our city. 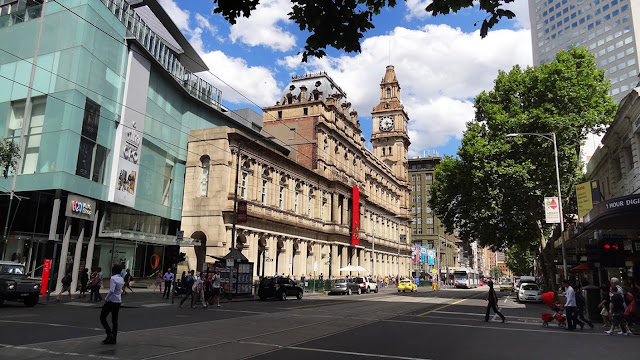 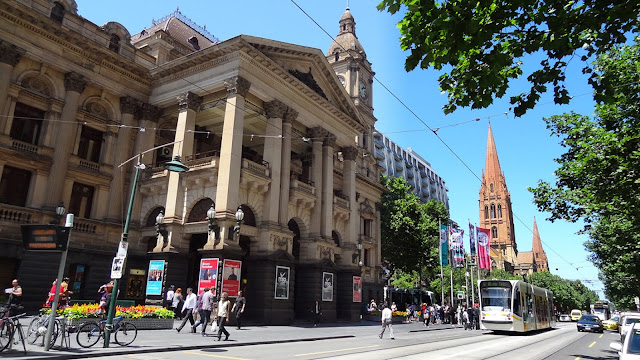 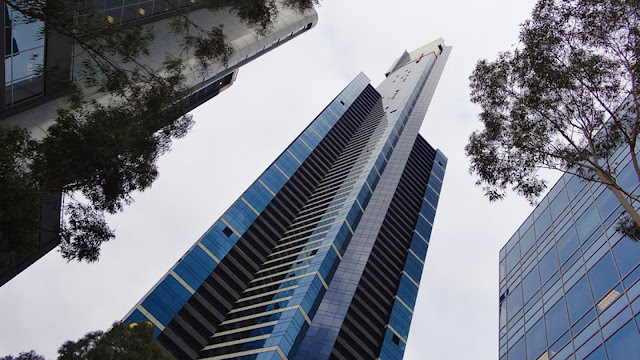 Posted by Melbourne Australia Photos at 18:02