The Royal Melbourne Zoological Gardens, commonly known as the Melbourne Zoo, contains more than 320 animal species from Australia and around the world. The zoo is 4 kilometres north of the centre of Melbourne. It is accessible via Royal Park station on the Upfield railway line, and is also accessible via tram routes 55 and 19, as well as by bicycle on the Capital City Trail. Bicycles are not allowed inside the zoo itself. The Royal Melbourne Zoological Gardens is a full institutional member of the Zoo and Aquarium Association (ZAA) and the World Association of Zoos and Aquariums.

Nobody misses a visit to meet the Western Lowland Gorillas at Melbourne Zoo. These fascinating creatures, which are from the same family as humans, Orang-utans and chimpanzees, share many features with us – they even giggle when amused! Melbourne Zoo is one of 150 zoological institutions worldwide participating in a survival breeding program for Western Lowland Gorillas. The population within these participating zoos totals 856 gorillas. 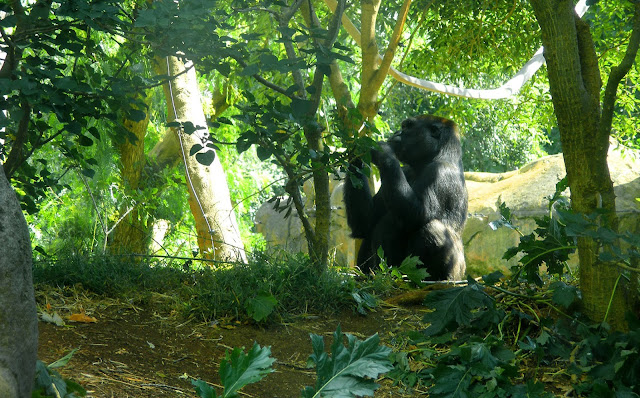 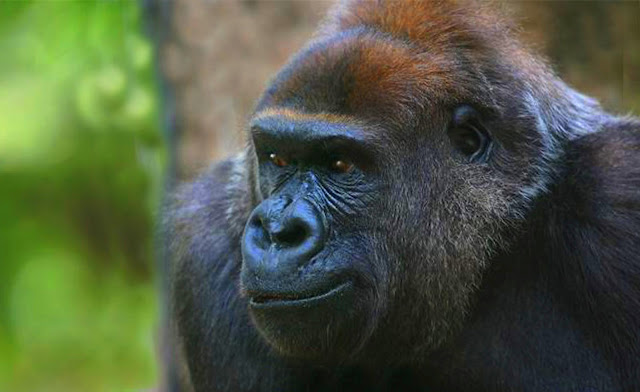 Posted by Melbourne Australia Photos at 20:39