Melbourne’s iconic Princess' Theatre is regarded by many as the City's most spectacular landmark. Dating back as far as 1854, the theatre was purchased by Marriner Theatres in 1986 and plans were put in place for its total refurbishment and to ensure its future viability as a live theatre venue. The Princess' Theatre reopened in 1989 with the musical ‘Les Miserables’ followed by ‘The Phantom of the Opera’ which established a new record for the longest-running show ever staged in Victoria. Other world-class stage productions to have played at this theatre include Cats, Mama Mia!, The Producers, Dirty Dancing, Jersey Boys and Hairspray.
The Princess' Theatre has 1488-seats and it is listed by the National Trust of Australia and is on the Victorian Heritage Register. It was first erected in 1854 by actor-manager George Coppin, who would create Melbourne's theatre land. He already owned the Olympic (known as the 'Iron Pot') on the corner of Exhibition and Lonsdale Streets, installed gas lights in November 1855 into Astley's, and then he would go on to take over the Theatre Royal in Bourke Street. The Princess' Theatre is the second building on the present site - the first being Astley's Amphitheatre which opened in 1854 containing a central ring for equestrian entertainment and a stage at one end for dramatic performances. It was named in honour of the Astley Royal Amphitheatre, also known as Astley's Amphitheatre, near Westminster Bridge, London. In 1857, the amphitheatre was renovated and the facade extended, then re-opening as the Princess' Theatre and Opera House.
The Princess' Theatre is haunted by the friendly ghost of ‘Federici’. Federici died of a massive heart attack on March 3rd 1888 after a performance of the Opera, ‘Faust’. Every opening night, a seat in the Dress Circle is left empty for him and it is a sign of good luck if there is a sighting of Federici on that night. Many staff over the years have reported sightings of the friendly ghost.
This post is part of the Mellow Yellow Monday meme. 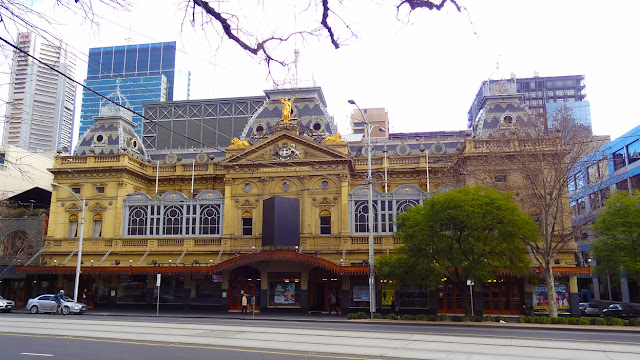 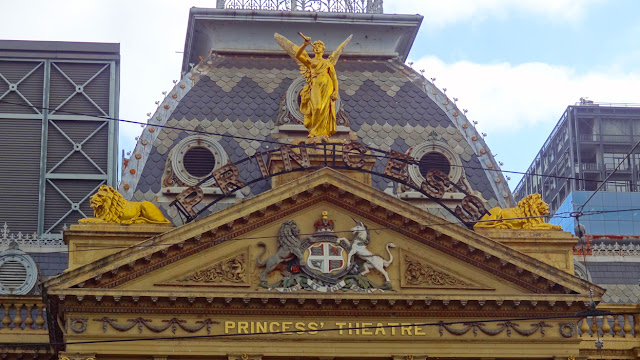 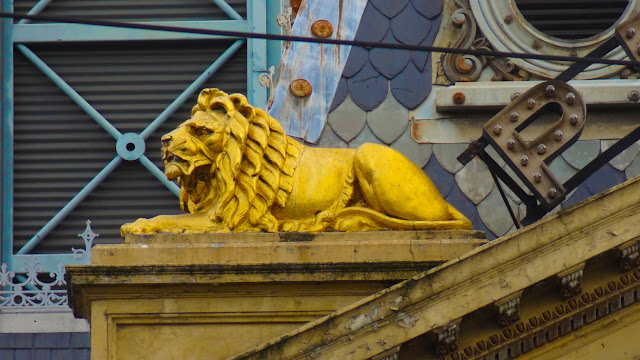 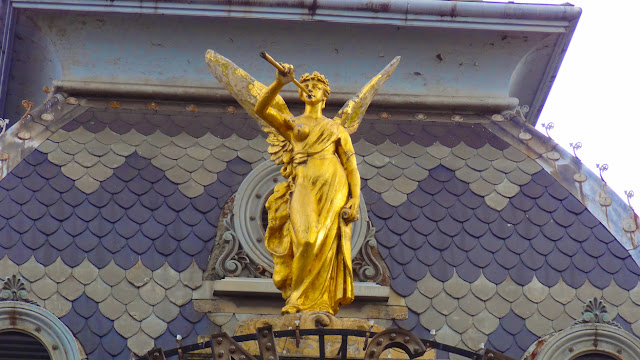 Posted by Melbourne Australia Photos at 02:14